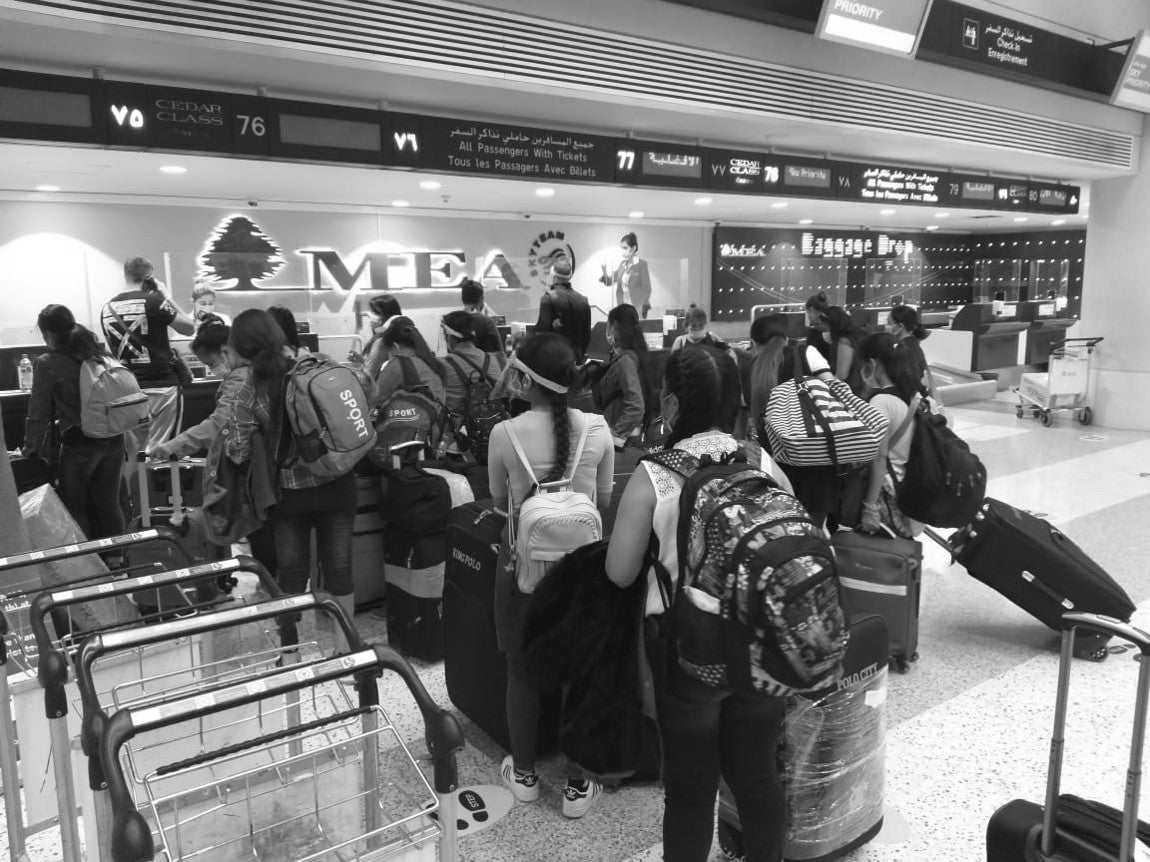 During a hearing of the Senate committee on migrant workers on “Discrimination Against OFWs,” Tulfo said there must be periodic visits to their workplaces as well as psychological exams for them.

(If there is regular monitoring, I hope that after our OFWs are deployed, someone will come to see the condition of the OFWs.)

According to Tulfo, some employers confiscate the cellphones of OFWs which makes them unable to report if they have a problem or are being abused.

“So dapat po meron talagang pumupunta doon para kumustahin [ang OFW] (there must be someone who really goes there to check on OFWs),” said Tulfo.

In response, DMW Secretary Susan Ople gave assurance that they will create a system using technology to check on OFWs every first month of employment, and their families every few months.

She, however, emphasized the role of recruitment agencies, explaining they should be able to send someone from their staff to physically check on the OFW they recruited.

(So that policy will also be made, that if their foreign recruitment partner no longer contacts them, the agency must send someone to physically go there.)

As for the conduct of psychological exams for OFWs, Tulfo said this must be done several months after the deployment of a migrant worker.

(Psychological exams should be scheduled after several months of working abroad, to see how their state of mind is.)

(Once we see that they are already very homesick, then let’s help them and let’s pull them out.)

To this, DMW Undersecretary Hans Leo Cacdac said a psychological test can be done simultaneously with the physical monitoring of OFWs.

(The monitoring and psychological exam can be combined, so along with the physical visit or monitoring the OFW every two or three months, the OFW will also be subjected to the exam.)

The panel hearing’s discussions came to this point as Tulfo bared the case of Jovelyn Tang Andres, an OFW who was abused in Saudi Arabia and eventually died.

Andres, who turned out to be pregnant when she went to Saudi Arabia for employment, was dismissed by her employers. She was then returned to her employment agency.

But instead of helping the OFW, the agency allegedly forced her to drink medicine to abort the baby which eventually led to her death.

Department for Migrant Workers to give ‘utmost protection’ to domestic helpers

PH to resume deployment of workers to Saudi Arabia in November