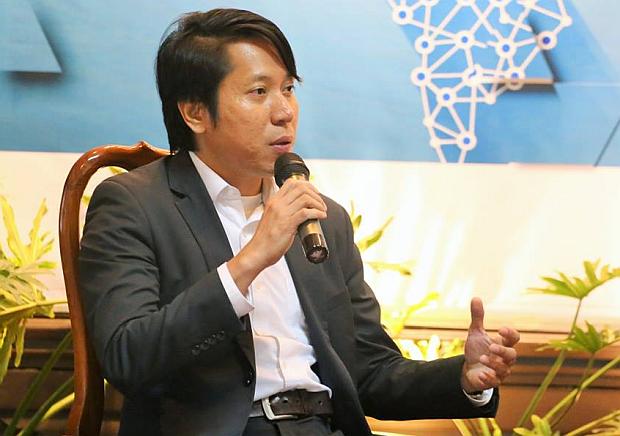 MANILA, Philippines – The incident at Recto Bank, where a Filipino fishing boat sank after being hit by a Chinese vessel, will be the biggest test for relations between the Philippines and China under the administration of President Rodrigo Duterte, according to maritime analyst Lucio Pitlo III.

“This incident will test the relations. We know that relations have improved a lot since Duterte assumed power in 2016, but I think that this is one of the big challenges to date for Philippines-China bilateral relations,” Pitlo said in a press briefing in Quezon City on Tuesday.

Pitlo, a professor at the Ateneo de Manila University, did not explicitly agree with the President’s careful statements about the incident. But he said that both the Philippines and China should remain calm given the tense situation at the West Philippine Sea.

“It’s an unfortunate fishing incident, but at the same time this incident highlights the need for sobriety and for caution — for both sides, especially also from our end,” Pitlo added.

On Monday night, the President said the Chinese vessel’s “collision” with F/B Gem-Vir 1, which left 22 Filipino fishermen at sea, was a “little maritime incident’ ”and something that he won’t go to war for.”

He also said that the government would wait for investigations to end before making conclusions.

“What happened in the collision is a maritime incident. Do not believe the dumb politicians who want to send the Philippine Navy. You do not send gray ships there. That is only a collision of ships,” the President said on Monday during the celebration of the 121st anniversary of the Philippine Navy at Sangley Point in Cavite..

Former Ambassador Alberto Encomienda, who was with Pitlo during the press conference, also had the same views, saying that what the President did was the right choice.

READ: Ex-envoy says Duterte’s action vs China is ‘right thing to do’

The Chief Executive’s statements, however, have been condemned and lamented by the opposition and some of his allies, notably Sen. Panfilo Lacson, who said that the President’s stand was “heartbreaking.”