‘Why the closeness to China?’ Sereno asks Duterte | Global News

‘Why the closeness to China?’ Sereno asks Duterte 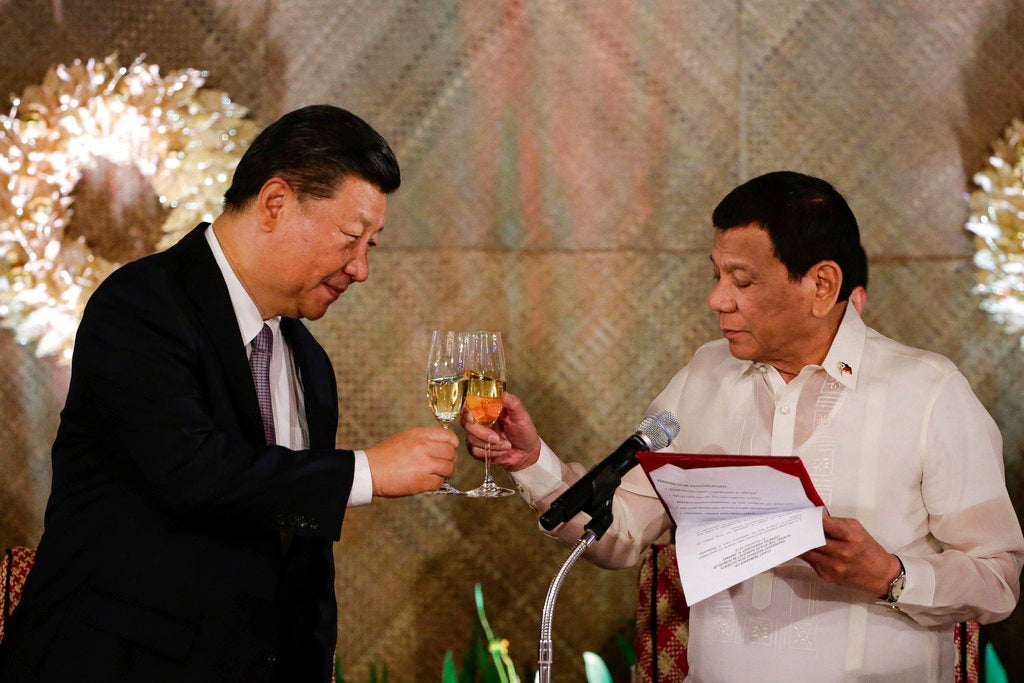 “Why the closeness to China?”

“We as a nation, especially our President, should not forget what is most important to Filipinos – love of God, freedom and dignity of every human being, preservation of the Philippines for Filipinos,” Sereno said in a statement.

“China opposes and crushes those values. Why the closeness to China and the repudiation of our international friends who share these values? Don’t negate who we are as a people, Mr. President,” she added.

It can be recalled that the President has expressed disdain towards the international community’s criticism on his administration’s campaign against illegal drugs.

However, the United Nations (UN) Arbitral Tribunal ruled in favor of the country’s sovereignty over the West Philippine Sea in July 2016, a ruling that China refused to recognize.

Duterte has chosen to set aside the ruling and engaged China in bilateral talks. /je