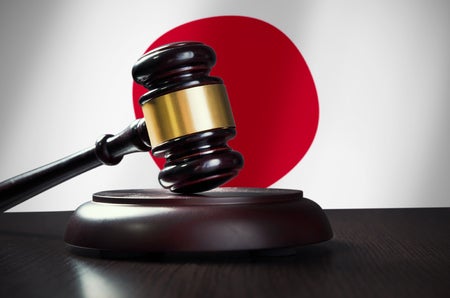 A Filipino man was arrested for staying well past his visa in Japan.

The 38-year-old man was arrested on June 28, Thursday in Kanagawa Prefecture south of Tokyo, according to Tokyo Reporter via TV Asahi.

The man arrived in 2005 with a visa bearing a duration of one month and did not renew it. He lived with relatives who are legal residents.

Kanagawa Prefectural police said that he confessed to staying illegally in the country, but that he had not been involved in unlawful work.

Kanagawa police have made 72 arrests in June in an attempt to curb illegal immigration. Japan has been strict when it comes to immigration and rarely approves applications for asylum seekers.

In a report by The Guardian last February, it has been cited that out of nearly 20,000 applications for asylum in 2017, Japan accepted 20 or 0.1 percent. Niña V. Guno/JB