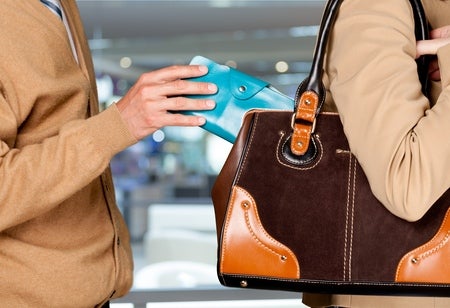 A Filipino was arrested last week for pickpocketing a passenger’s wallet at Tokyo’s Yamanote Line.

The 39-year-old man, who works as a garbage collector, is believed to have stolen a wallet from the bag of a female college student last Tuesday, May 29, reports Sankei Shimbun. The wallet reportedly contained 26,000 yen (P12,000) and a bank card.

The man drew suspicion when he was seen close to the victim in the train carriage. The theft took place while the train halted at Shin Okubo Station.

He admitted the charges, telling the Tokyo Metropolitan Police that he “wanted money,” as per The Tokyo Reporter. Niña V. Guno/JB