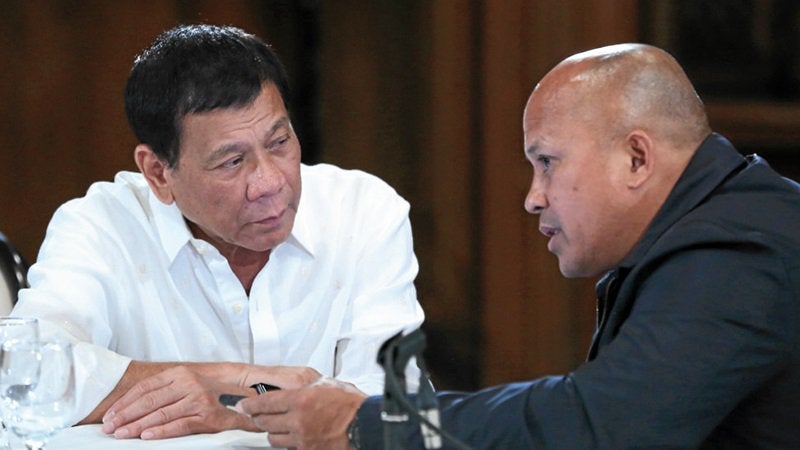 Dela Rosa, who was supposed to visit Guam Congress Building last June 30, was invited to grace Guam’s celebration of the Philippine Independence month.

“Law enforcement officials (in) Guam, and throughout the world, must protect the judicial system, not act outside of it,” Nelson was quoted by Pacific Daily News.

“When numerous human rights organizations allege that thousands of lives were taken without due process, each of us have an obligation to say no — not stand there for photos,” Nelson added.

Rodriguez, however, said he cancelled the visit because he “refuse(s) to subject one of President Duterte’s top advisors to that kind of treatment.”

“While I applaud Sen. Nelson for her stance on human rights, before we subject Gen. Dela Rosa, who is our guest, to that kind of scrutiny, perhaps we should take a look at the human rights violations happening right here at home, over which her committee has oversight,” Rodriguez said.

As the PNP chief from since Duterte assumed the presidency in July 2016 and until this year, Dela Rosa led the administration’s bloody drug war.

Local and international human rights organizations have fervently criticized the controversial campaign, and asserted that it has already claimed thousands of lives.

The Office of the Prosecutor of the International Criminal Court has also launched a preliminary examination into the drug war killings. Anthony Q. Esguerra, INQUIRER.net                  /kga