Palace: Presence of US warship in S. China Sea should not cause alarm | Global News
Close
menu
search

Palace: Presence of US warship in S. China Sea should not cause alarm 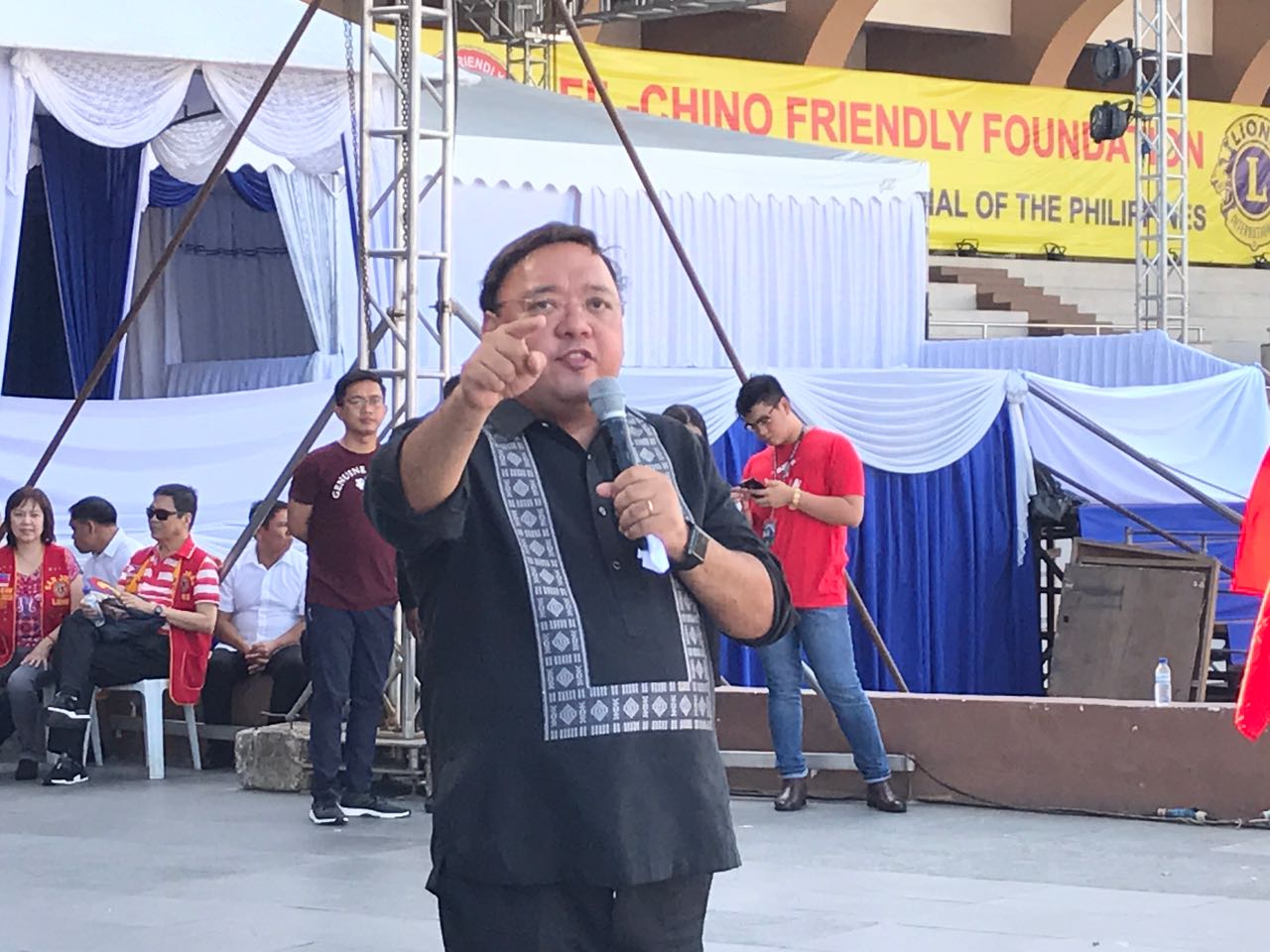 The presence of the aircraft carrier USS Carl Vinson in the disputed South China Sea should not be a cause of concern as Malacañang said it was part of freedom of navigation.

(For me, this is just part of the freedom of navigation for everyone. This includes warships, and that is as far as we can go. Everyone is a friend of the Philippines, we don’t have enemies.)

The nuclear-powered aircraft carrier of the US has been doing routine missions in the hotly contested South China Sea and made a port visit to Manila on Friday.

Rear Adm. John Fuller told reporters on board the aircraft carrier that the “US presence matters” in the disputed waterway.

Sought for comment if the US warship’s presence in the South China Sea would affect the relations of Manila with Beijing, Roque said the Philippines continues to improve ties with other countries not just the US.

(For us in the Palace, it is important to have allies with everyone, not just with America, but also in countries of China, Russia, India and other nations in Southeast Asia.)

China had earlier protested the “innocent passage” of a US warship near an artificial island in the disputed South China Sea. 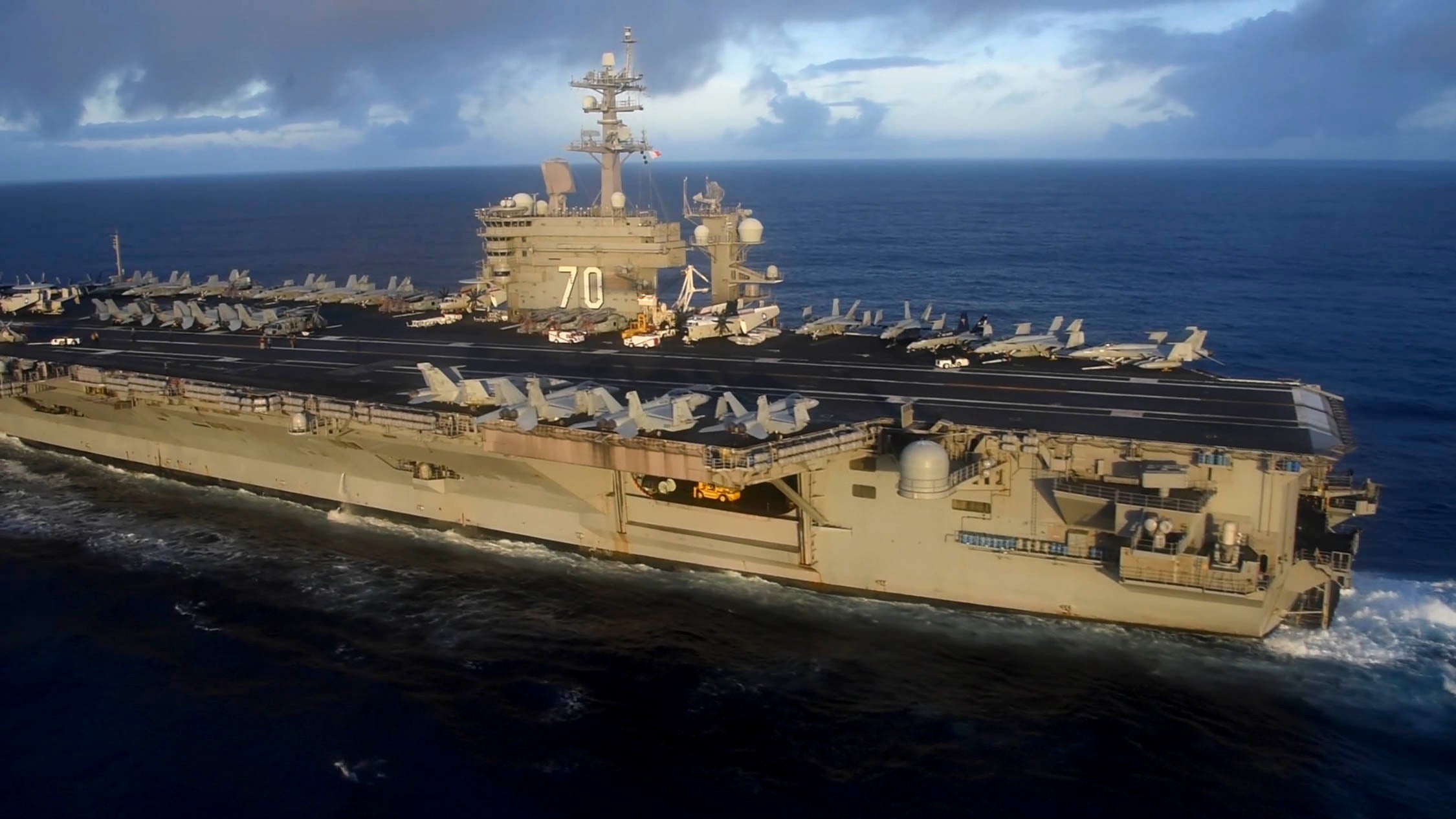 China said the passage of the US passage violated Chinese and international laws, “seriously” impairing the country’s sovereignty and security.

READ: China protests after US warship sails near island

READ: PH defends ‘innocent passage’ of US warship near Panatag