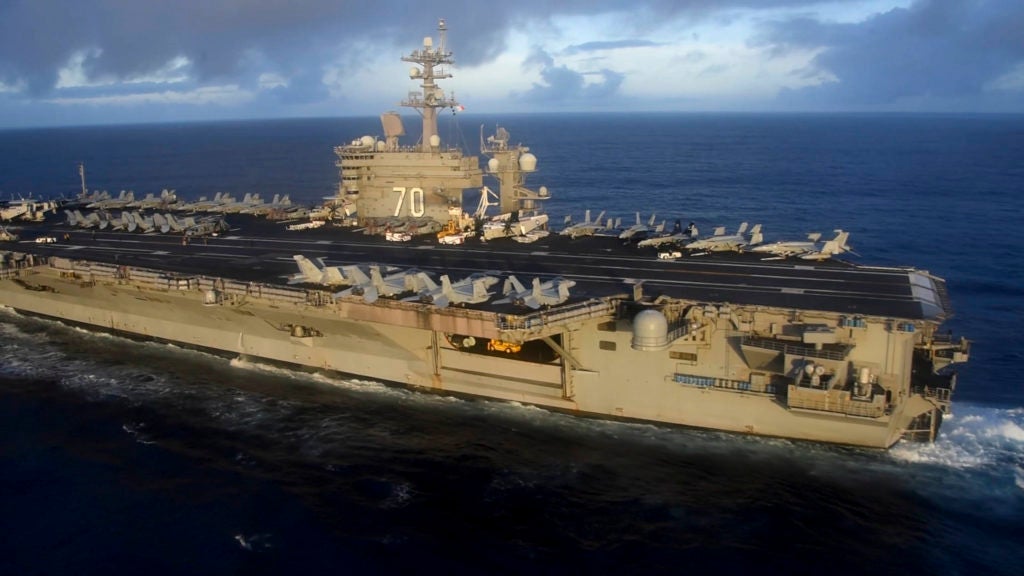 For Senator Panfilo Lacson, the presence of a US warship in the country was a “breath of fresh air” for Filipinos.

On Friday, the nuclear-powered aircraft carrier USS Carl Vinson arrived in Manila for a port visit.

“Not being pro USA and anti-China, the presence of USS Carl Vinson in the West Philippine Sea is a breath of fresh air for those of us, pro Philippines,” Lacson wrote on Twitter.

“It is called, balance of power,” the senator added.

The arrival of the aircraft carrier came at a time when Philippines is protesting China’s reported naming of five undersea features in the Benham Rise.

Lacson was among those who protested this alleged intrusion into the country’s territory.

“The following Benham Rise features were named by China: Jinghao and Tianbao Seamounts, Haidonquing Seamount, Cuiqiao Hill and Jujiu Seamounts,” he said in his earlier post also on Twitter.

“It’s probably a matter of time before we see Chinese structures on more artificial islands. Damn us! Are we this helpless?”

READ: ‘Damn us! Are we this helpless?’ – Lacson on sea features named by China

Inquirer had also released aerial photos of China’s alleged militarization in seven reefs being claimed by the Philippines at the South China Sea.