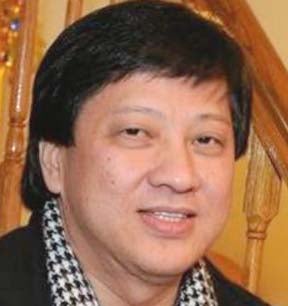 NEW YORK, New York — A sketch of a suspect in the fatal attack of a Filipino man in Woodside, Queens, last June 21 has been released by New York Police Department.

The victim, Robert Martires, 56, a limo driver and father of two grown children, was reportedly punched in the face by an unknown man as he was leaving a restaurant on the corner of 69th Street and Roosevelt Avenue just after midnight.

Martires reportedly fell down and hit his head on the pavement. He was rushed to Elmhurst Hospital Center, where he never regained consciousness until he succumbed to his head injury on June 24.

The NYPD described the attack as unprovoked and random but ruled out bias-motivated crime. Instead, police believe the attack stemmed from a dispute over the World Cup and was not a hate crime, as initially thought.

The suspect is described in the latest account as a Hispanic male about 30 years old, standing 5 feet 6 to 5 feet 7 inches tall, with facial hair. 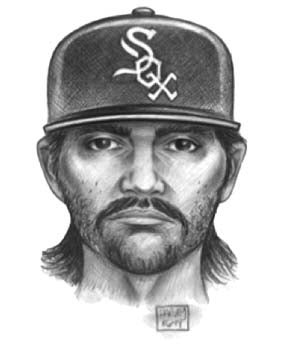 He was last seen wearing a white T-shirt, blue jeans and a dark baseball cap.

The police sketch showed the suspect with a Chicago White Sox cap, as his image was caught on a security camera.

“Because he’s wearing a shirt you know, Manny Pacquiao jersey, and the man asked, ‘You Filipino?’ Pop! that’s it,” Manuel said.

Anyone with information is asked to call the NYPD’s Crime Stoppers Hotline at 800-577-TIPS.

The public can also submit their tips to the Crime Stoppers website for texting 274637 (CRIMES) then entering TIP577.

Read Next
It takes hard work to stage a pageant, also to win it
EDITORS' PICK
PH resumes talks with China on Chinese-funded transport projects
A laptop that maximizes your WiFi so you can maximize your productivity
Why Tagle is a leading papal contender
PH may import sugar around October if supply runs out
House energy committee chair Arroyo bats for cheap electricity
Powered by style, innovation and passion
MOST READ
U.S. actor Anne Heche is taken off life support 9 days after car crash and dies
Imee Marcos bares illegal importation of white onions
John Arcilla cries foul over death threats for his ‘Ang Probinsyano’ role: ‘Serye lang, walang personalan’
PVL: Celine Domingo gets big surprise as Creamline’s Finals MVP
Don't miss out on the latest news and information.