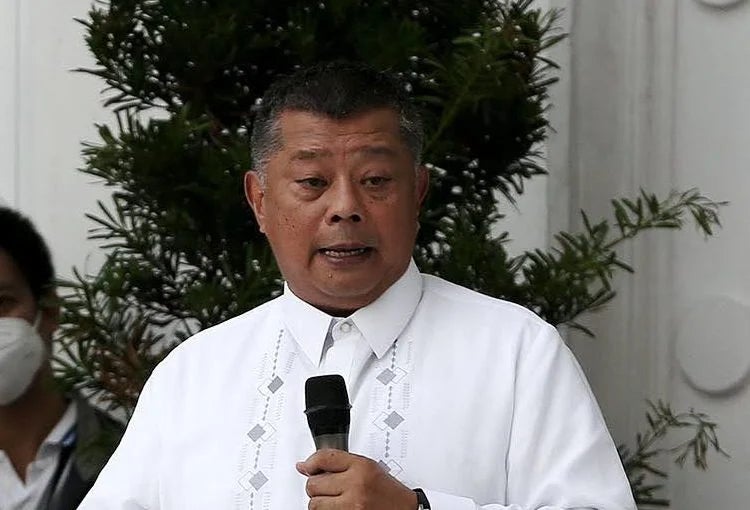 MANILA, Philippines — There is no reason for the Philippines to respond to the request of International Criminal Court (ICC) Prosecutor Karim Khan to reopen the investigation of the country’s human rights situation, particularly the brutal “drug war” that started during the Duterte administration.

This was the position of Justice Secretary Jesus Crispin Remulla as Khan rejected the government’s request against the resumption of the probe. Remulla reiterated that the Philippines is no longer a member of the ICC and that the country’s democracy and judicial system are working.

“We are a functioning democracy. Our judicial system is functioning. We are a sovereign country that has a functioning system so I don’t see what the racket is all about,” he said in a press briefing.

He pointed out that the Philippine government has responded so far with the ICC “out of the principle of comity.”

“We submitted all of these things to the ICC out of the principle of comity. Nothing more, nothing less. We are not there complying with anything because we’re not members of the ICC anymore,” Remulla insisted.

Remulla also rejected the ICC prosecutor’s findings that the Philippine government is only investigating a small number of drug war cases. According to the chief of the Department of Justice, the government is doing its probe at its “own pace.”

“We have been in office for 88 days and that probably says a lot about where we are right now. We are looking at everything in the best way possible. They cannot expect us to have all of these things overnight,” he said.

“Preliminary investigations are still ongoing, we are still waiting for witnesses to surface because we need them to prove the cases, we need that to prove the details of every case,” he added.