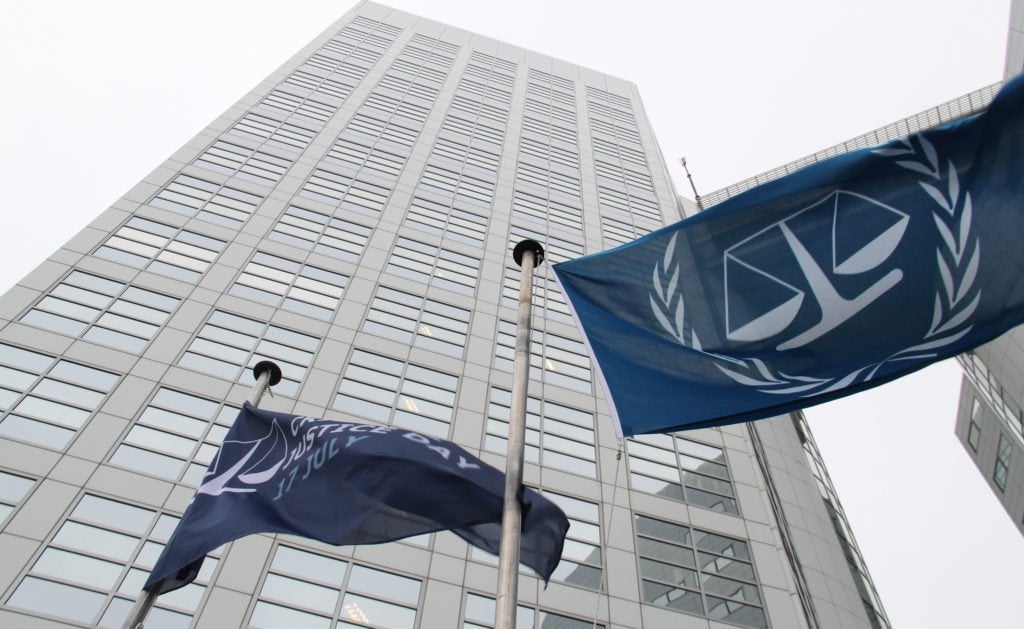 MANILA, Philippines — Government lawyers have asked the International Criminal Court (ICC) to deny the request of its prosecutor to resume the investigation of crimes against humanity committed during the Duterte administration’s war on drugs as well as the killings purportedly committed by the Davao Death Squad.

Today, September 8, is the deadline set by the ICC Pre-Trial Chamber for the Philippine government to comment on the request of ICC Prosecutor Karim Khan to resume the investigation of human rights violations allegedly committed during the time of President Rodrigo Duterte.

In its submission, the Philippines, through the Office of the Solicitor General, cited three reasons for seeking a denial of Khan’s request: 1. lack of jurisdiction; 2. admissibility, and 3. complementarity.

“The alleged murder incidents that happened during the relevant period do not constitute ‘crimes against humanity,’ considering that said incidents do not qualify as an ‘attack’ against the civilian population,” Solicitor General Menardo Guevarra said, adding that “the occurrences were not in furtherance of a state or organizational policy to commit such attack.”

On admissibility, Guevarra explained that the situation in the Philippines is inadmissible under Article 17 of the Rome Statute.

“The complaints filed before the ICC are already being investigated and prosecuted by the proper agencies, and the State is neither unwilling nor unable to carry out these domestic proceedings,” the Solicitor General asserted.

With regards to complementarity, Guevarra said, “state-level investigative proceedings should take precedence, thereby rendering the resumption of the Office of the Prosecutor’s investigation into the Philippine situation unwarranted.”

The stand of the current administration is similar to the position of the Duterte administration, that the ICC has no jurisdiction since the Philippine government’s processes ares working.

The Philippines left the ICC in 2019, saying ratification of the Rome Statute is invalid because it was not published in newspapers.

Based on the government’s “Real Numbers PH” program, around 6,200 drug suspects were killed in official police operations as of May 2022. However, human rights groups believed that the number could be higher citing deaths attributed to vigilantes and fight among drug dealers.

DOJ chief: PH will never be an outcast despite being detached from ICC