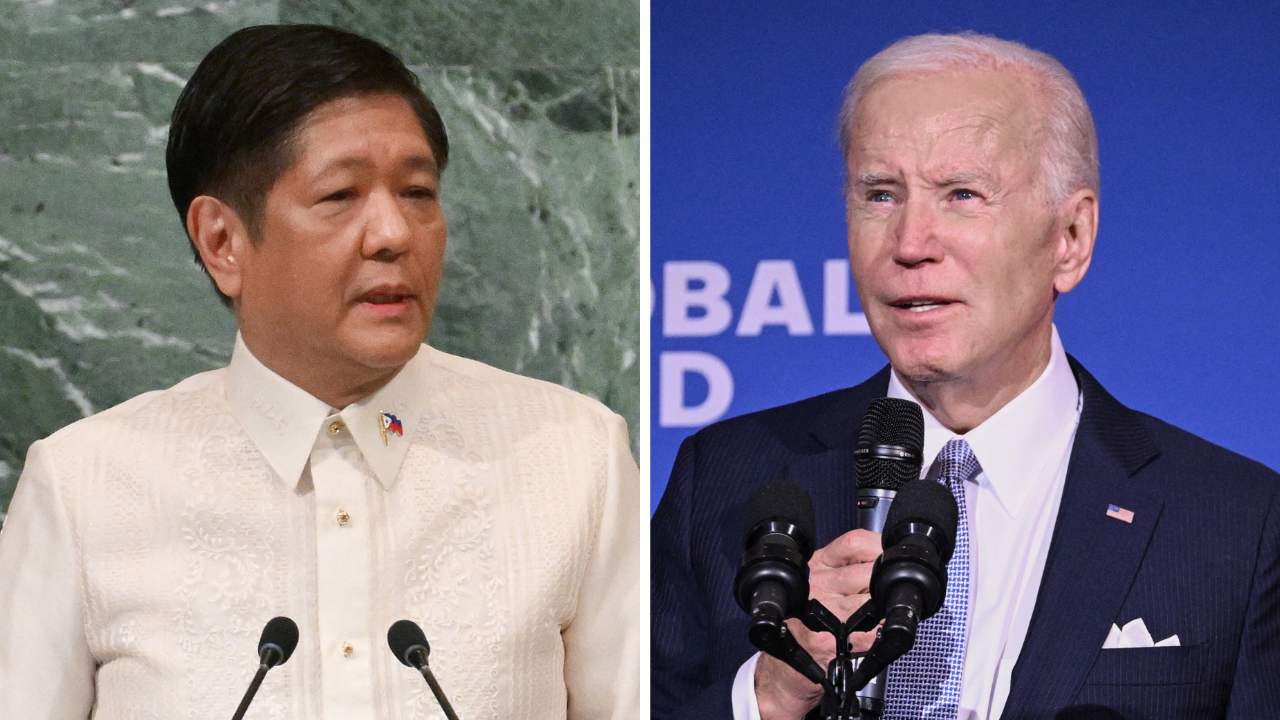 This was confirmed by Press Secretary Trixie Cruz-Angeles on Wednesday, describing the meeting to be a “momentous event” for both countries.

“President Marcos Jr. is set to meet with US President Joe Biden Jr. on the sidelines of of the United Nations General Assembly, a momentous event for both countries as an opportunity to discuss 76 fruitful years of the Philippine-US alliance in terms of mutual cooperation, two-way trade, trade investments, and other issues confronting the world,” she said in a Facebook post.

Marcos went to the US to participate in the 77th session at the UN General Assembly, where he delivered a statement at the high-level general debate.

Read Next
DFA exec vows to pursue visa-free entry to Japan for Filipinos
EDITORS' PICK
House energy committee chair Arroyo bats for cheap electricity
PNP vows to bring justice for slain Percy Lapid; says probe underway
Percy Lapid’s kin: ‘We demand that his cowardly assassins be brought to justice’
‘Seniority’ requirement despite vacant posts in DOH bothers senators
Nothing’s certain so here’s how everyday Filipinos can make the most out of their Plan B
Do all the things you do, faster
MOST READ
Student stabs teacher dead in Samar town
Trixie Angeles quits as press secretary due to health reasons
Not rehired?: Trixie Angeles not on list of reappointed Cabinet execs
Heart Evangelista to stay abroad ‘indefinitely’: ‘Hindi muna ako babalik’
Don't miss out on the latest news and information.