Irene Marcos to be ‘representative’ to Elizabeth’s funeral | Global News

Irene Marcos to be ‘special representative’ to Queen Elizabeth’s funeral 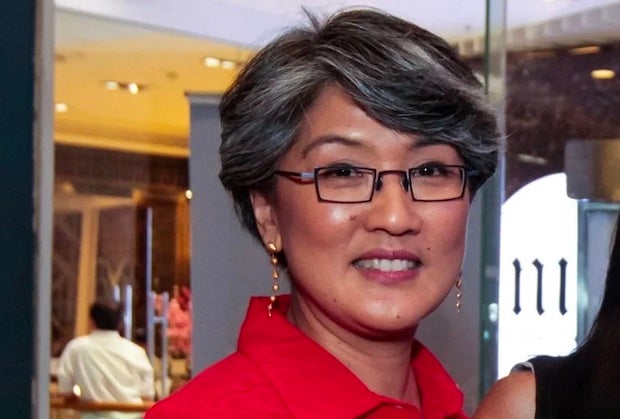 Irene Marcos will be accompanied by her husband, Gregorio Araneta III, Press Secretary Trixie Cruz-Angeles said in a statement issued on Sunday.

They will attend the state funeral starting with the lying-in-state of the queen taking place on Sunday.

Queen Elizabeth II died at the age of  96 last Sept. 8 and was succeeded by her son, now King Charles III.