The department met with them last Wednesday, July 24, to discuss the decision of raising the current minimum wage and food allowance, as per Hong Kong News on the same day. 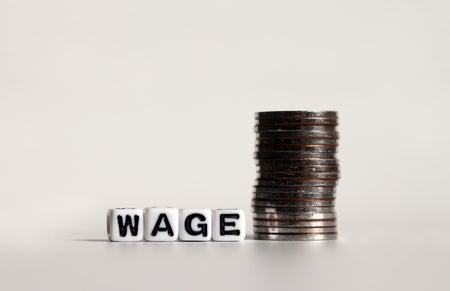 Leaders from the United Filipinos in Hong Kong-Migrante, the Asian Migrants’ Coordinating Body and the Hong Kong Federation of Asian Domestic Workers Unions were among the representatives present at the dialogue with the department.

According to the report, majority of employers already provide their domestic helpers with food but may opt to give them food allowance instead.

The workers also brought up concerns of Filipino domestic helpers regarding insufficient food, the need for “suitable” accommodation and an end to illegal placement fees, among others.

The department is expected to have a decision about the wage hike by September, as per report. Ryan Arcadio/JB

What awaits medical volunteers in DOH drive vs coronavirus