Hilbay: Be wary of China’s ‘generosity’ 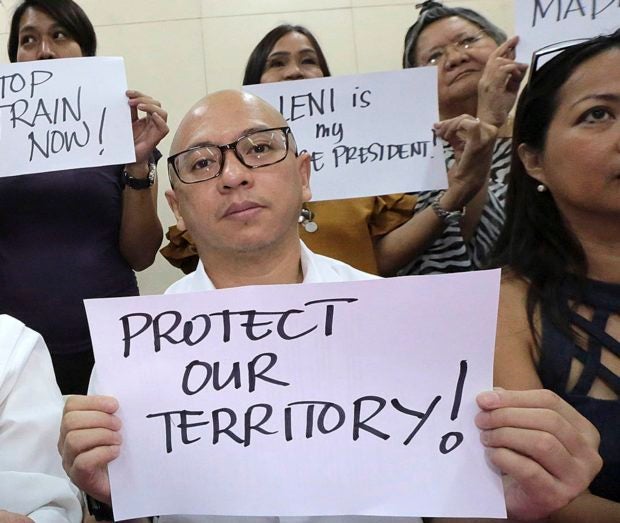 MANILA, Philippines — Former Solicitor General Florin Hilbay warned Filipinos on Wednesday against the “generosity” of the Chinese government as it could pose threats in the West Philippine Sea.

“I think we should be very wary on signs of generosity on the part of China. There is always a give and take involved so that apparent generosity may come at a cost of greater aggressiveness of the part of China on the line,” Hilbay said on the sidelines of Ahon Laylayan Covenant signing at UP Bahay ng Alumni in Quezon City.

Hilbay, who is running for senator in the May 2019 elections, made the comment after state-run Xinhua News Agency reported that China had established a maritime rescue center in one of its artificial bases in the contested Kagitingan Reef in the Spratly Islands.

Hilbay also said the Philippines must protest against the establishment of a rescue center.