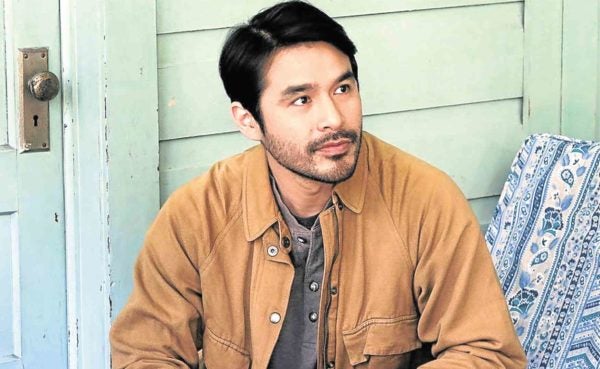 MANILA, Philippines — Broadcast journalist Atom Araullo has been conferred with the title of National Goodwill Ambassador by the United Nations High Commissioner for Refugees (UNHCR).

UNHCR Representative of the Philippines Shinji Kubo bestowed the title to Araullo on Tuesday who has been a High Profile Supporter of the organization since 2017.

“It’s an honor to be UNHCR’s Goodwill Ambassador in the Philippines. It’s a responsibility I don’t take lightly. I know how important it is to share the stories of refugees and other displaced peoples, so I look forward to more field visits to hear about their problems directly,” Araullo said, as quoted by a statement from UNHCR.

“I also want to show the rest of the world that despite having our own challenges, Filipinos are incredibly compassionate and caring of others,” he added.

The 36-year-old journalist delved on the lives of the Rohingya people of Myanmar for his first documentary in GMA Network’s “i-Witness.”

He also joined UNHCR’s protection monitoring activities in various evacuation centers in and out of Marawi City.

And in 2018, he traveled to Jordan to learn more about the Syrian refugee crisis and UNHCR’s operations that provide assistance and protection to families in Jordan. /cbb