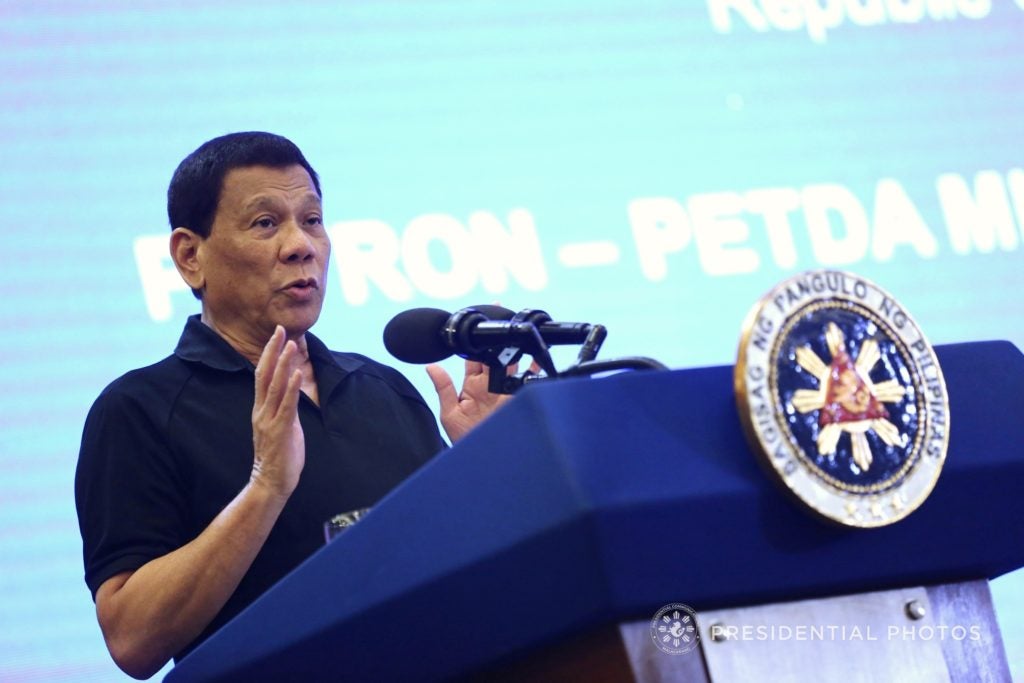 President Rodrigo Duterte will visit Kuwait after his third State of the Nation Address (Sona), Malacañang said on Sunday.

Special Assistant to the President Christopher “Bong” Go confirmed this to INQUIRER.net but said the President was still waiting for the availability of the Emir.

“After [Sona]. [We are] waiting the availability of the Emir,” Go said in a text message.

Presidential Spokesperson Harry Roque said Duterte was bent on visiting Kuwait but no final dates have been set.

“No date yet but he wants to go,” Roque told INQUIRER.net in an interview on Saturday.

“I think he will go after Sona. We no longer have time this June,” he added.

Foreign Secretary Alan Peter Cayetano last week said the President’s trip to Kuwait was likely to push through after his Sona on July 23.

READ: Duterte trip to Kuwait to push through after Sona

Duterte was invited to visit Kuwait after he ranted about the abuses some overseas Filipino workers (OFWs) had experienced in the Gulf State.

But the relations of Manila and Kuwait soured after the controversial rescue of Filipino domestic helpers from abusive employers.

In a speech on June 13, Duterte said he would travel to Kuwait to thank the Gulf state after the signing of the memorandum of agreement aimed at ensuring better working conditions for Filipino workers there. /je

READ: Duterte to visit Kuwait ‘out of gratitude’