Filipino in Hong Kong dies after being hit by a car 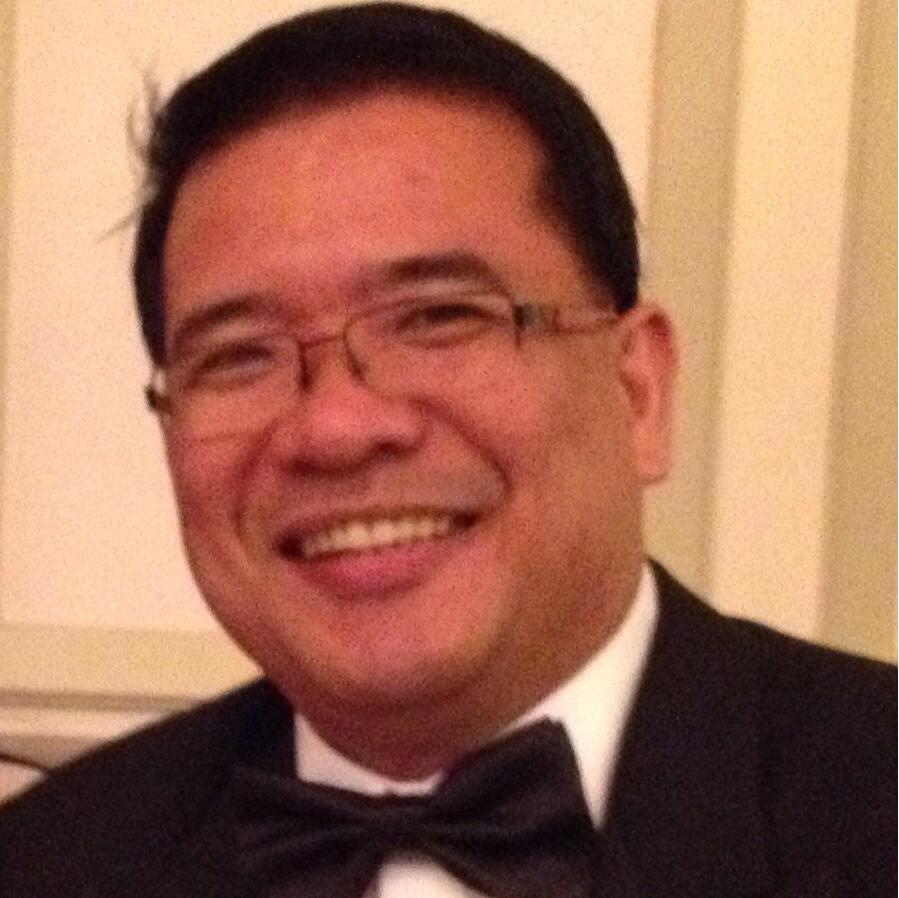 Causeway Bay resident Larry Sevilla died on March 10, a day after he was struck by a car exiting a car park.

According to a report by sunwebhk.com, 51-year-old Sevilla was walking past the exit of a car park on Canal Road East, corner Russel Street, in Wanchai carrying clothes from the laundry when he was struck at 8:34 p.m. on March 9 by an exiting Tesla car driven by a 74-year-old man surnamed Lo.

Eyewitness accounts said Lo might have mistaken the gas pedal for the brakes, which caused the car to accelerate forward and run over Sevilla, stopping only when it reached the opposite side of the road.

Sevilla was rushed to the Queen Mary Hospital unconscious. He was declared dead the next day at around noon, succumbing to severe head injuries.

Lo’s passenger, a 71-year-old woman surnamed Lee, was taken to the Ruttonjee Hospital in Wanchai where she remained “in a conscious state.”

Hailing from Del Gallego, Camarines Sur, Sevilla was the founder of 1Ganap Guardians and vice chairman of Duterte Alliance Hong Kong, according to the Filipino community in Hong Kong.

Friends remember him as a soft-spoken, kind and devoted father. They’ve made petitions for financial aid so that Sevilla’s family could repatriate his body to the Philippines. He is survived by his wife, Michelle, two young daughters and teen-aged daughter from a previous relationship.  Alfred Bayle  /ra

No foul play in OFW’s death in Malaysia, say kin