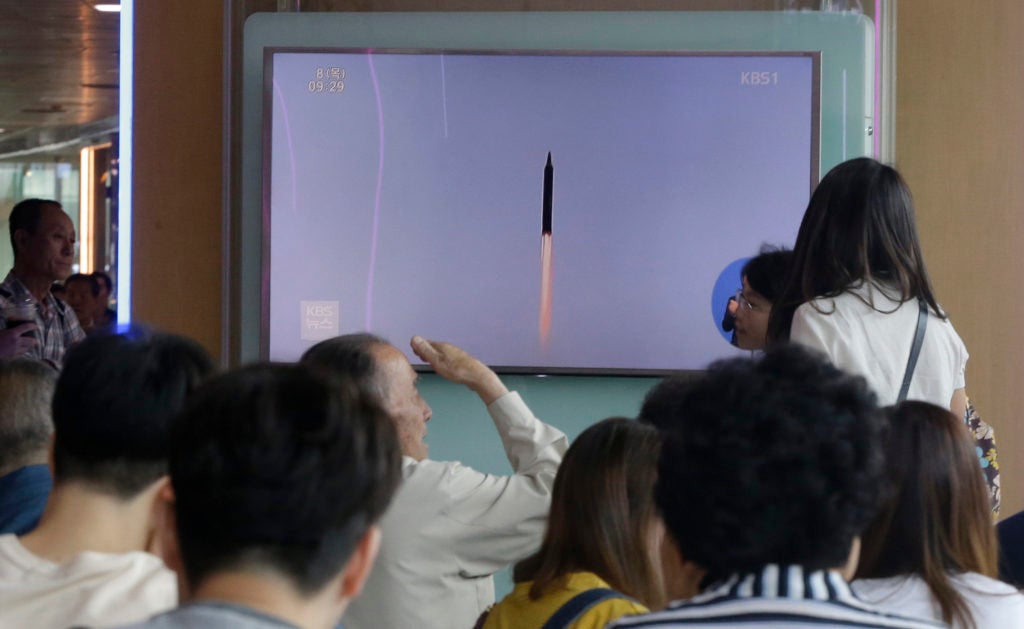 The Philippine government on Thursday criticized again a series of missile launches by North Korea.

“The Philippines expresses grave concern on the DPRK’s (Democratic People’s Republic of Korea) missile launches on 21 May 2017 and 29 May 2017 which were carried out in defiance of repeated warnings by the international community,” the Department of Foreign Affairs (DFA) said in a statement.

“The Philippines notes with alarm the increasing frequency of ballistic missile launches by DPRK,” DFA said.

It urged North Korea “to comply with its international obligations under relevant UNSC (United Nations Security Council) resolutions, and call for the recommencement of constructive dialogue to defuse tensions in the region.”

The Philippine government issued a couple of similar statements last month as North Korea attempts to build its own intercontinental ballistic missile (ICBM). Some believe the country will use the ICBM against the United States while others say it is a nuclear deterrent.

Last month, South Korea-based analyst Robert Kelly said the Philippines should be concerned of the possibility of North Korea’s missile launches flying near the country. JE/rga