UP climbs to 367th spot in QS World University Rankings 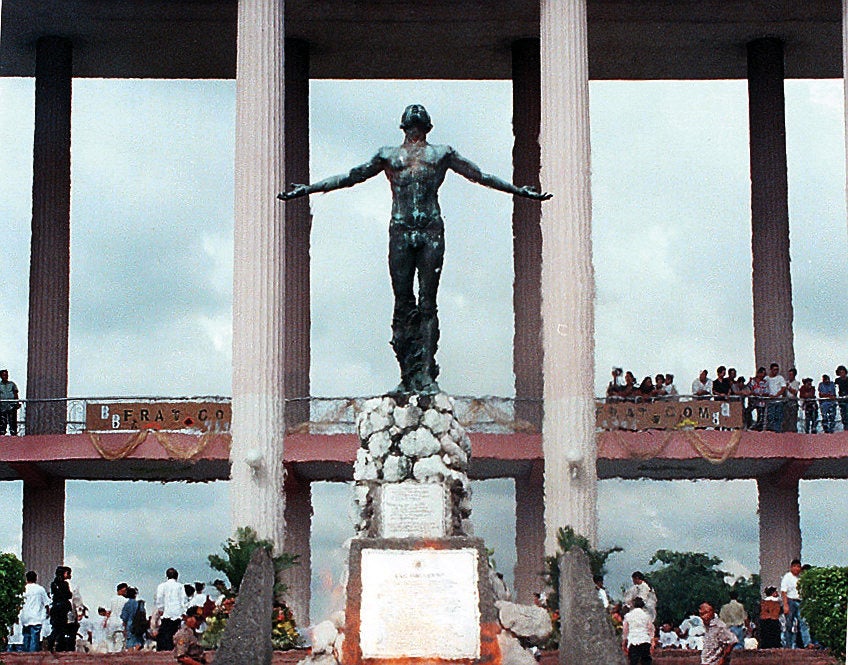 The iconic oblation statue at the University of the Philippines in Diliman. INQUIRER.net / FILE PHOTO

The University of the Philippines (UP) has improved its ranking in a survey of the world’s best universities.

The annual QS World University Rankings showed UP bagging the 367th spot, up several places from 374 last year. It is still the top Philippine university.

“The University of the Philippines gains seven places while Ateneo de Manila drops to the next band,” said QS Research Director Ben Sowter in a media release.

For the sixth straight year, Massachusetts Institute of Technology (MIT) was recognized as the world’s leading university.

The other Philippine universities included in the list were Ateneo de Manila University, De La Salle University and University of Santo Tomas.

“Notably, all Filipinos universities rise in the Employer Reputation indicator, with University of the Philippines now ranking 191st globally in this important indicator and both Ateneo and La Salle featuring among the world’s top 300 in this criterion,” Sowter said.

He said that while MIT is “the nucleus of an unrivaled innovation ecosystem” its dominance “should not obscure a changing landscape elsewhere, with other US and UK institutions making way for the best of Russia, China and India – among others.”

The rankings were based on the expert opinion of 75,015 academics and 40,455 employers, as well as analysis of 12.3 million papers and 75.1 million citations.

Of the four universities, only the University of Santo Tomas received “4 Stars” based on the following categories: research, teaching, internationalization, specialist criteria, employability, facilities, social responsibility and inclusiveness. The last four categories were all given 5 Stars each.

All four academic institutions had a rank of 201+ for “graduate employability.” JPV/rga