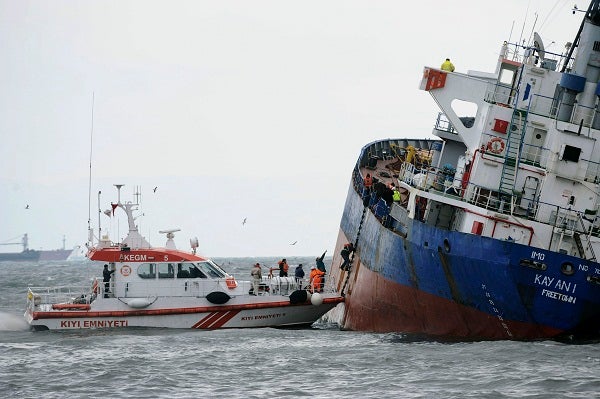 A Filipino sailor has died on a cargo ship bound for North Africa, a report said.

The Royal Gazette reported that an unnamed 21-year-old Filipino seafarer of the Golden Taurus was found “semi-conscious” on Sunday at around 1:30 p.m. He died later despite medical efforts by his fellow crewmen.

The ship, which left Myrtle Grove, New Orleans, USA, was to bring wheat grain to Oran, Algeria. Because of the seafarer’s death, the ship had to divert to Bermuda on Wednesday to disembark the Filipino’s corpse.

Investigations by the local coroner and the marine police were ongoing while representatives of the shipping company were to fly over to investigate.  Gianna Francesca Catolico

No charges in Filipino’s cargo ship death in UK