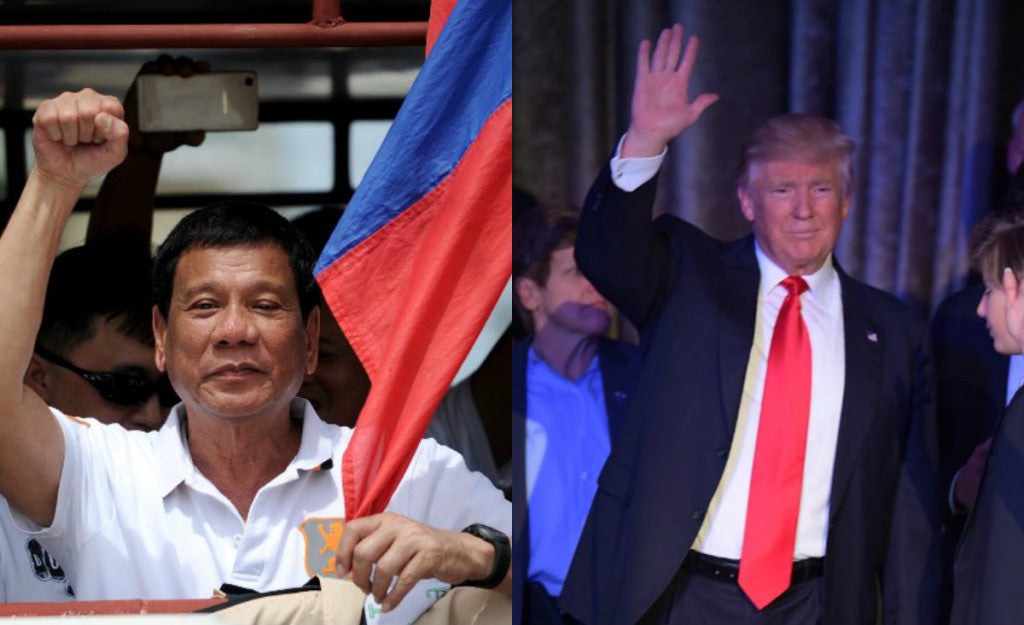 MANILA — A United States presidency under Donald Trump will be “better for the Philippines,” according to Sen. Alan Peter Cayetano, following Trump’s victory on Wednesday.

“It will open doors to rebooting/restarting and warming of our relationship with the US,” Cayetano said in a text message.

Ties between the two countries under the four-month-old Duterte administration had been affected after President Duterte’s continued tirade against Washington that stemmed from US expression of concern on his ongoing war on drugs.

In his text message, Cayetano said Duterte and Trump had both campaigned for change during their respective presidential election runs.

“Trump acknowledged that much change is needed both in America and the world. Just as President Duterte campaigned for real change,” said Cayetano, who was the vice presidential candidate of Duterte.

“Both leaders recognized the need for but were often criticized for their being frank and saying things that the political and business elite thought shouldn’t be said,” he also said.

For his part, Sen. Panfilo Lacson hoped “that our country can benefit from this political development in the US.”

“I would like to think that like Haiyan, this is the new normal in politics, at least as experienced by our country and now the US, even the United Kingdom’s unexpected Brexit,” Lacson also said.

Senate Minority Leader Ralph Recto urged President Duterte to consult his advisers on “how to reboot PH-US relations” in line with Trump’s victory and  the Chief Executive’s own bid to forge an independent foreign policy.

“Trump’s victory will only open an unchartered victory in PH-US relations if we do not plan ahead,” said Recto who also urged Mr. Duterte to send Trump a congratulatory letter, stop himself from cursing him and tap Vice President Leni Robredo to attend the inaugural of the new US president.

Sen. Francis Pangilinan said whether Trump or Hilary Clinton won, the US “will always put their interest above ours” and that the Philippines can only work for the interest of its people.  SFM 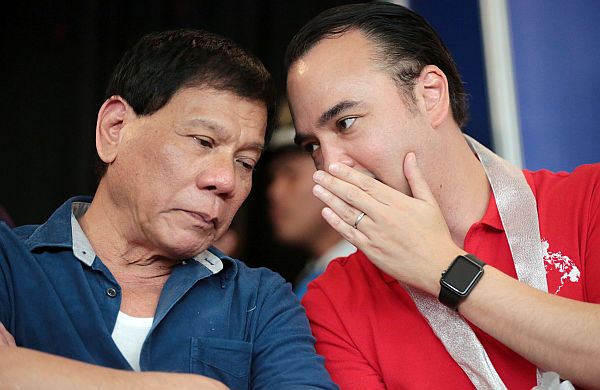