DFA: Around 10,000 manual votes by mail from OFWs to be counted | Global News
Close
menu
search

DFA: Around 10,000 manual votes by mail from OFWs to be counted 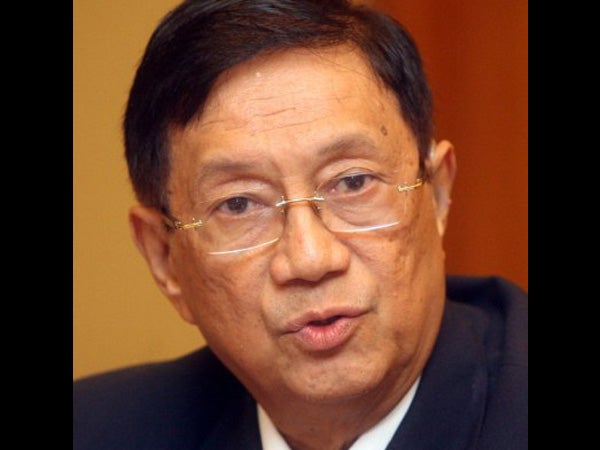 Foreign undersecretary Rafael Seguis said close to 10,000 votes from Overseas Filipino Workers (OFWs) will have to be counted in the national canvassing as they have come from the manual votes by mail, mostly from seafarers and Filipinos in the US.

He said the OFW votes have gained importance particularly in the Vice Presidential race, with results still hanging.

“The closely contested Vice Presidential race has highlighted the importance of the Overseas Filipino Vote,” said Seguis in a statement, a copy of which was given to the Inquirer.

“This impact should go a long way in helping enhance the outputs of future overseas voting cycles because awareness of its value for both major stakeholders (voters and politicians) seem to have been dramatically enhanced by this recently concluded democratic exercise,” he said.

At 32-per cent voters’ turnout or 439,000 votes cast out of the 1.37-million registered Filipino voters abroad, undersecretary Seguis said, “I would endeavor to say that the 2016 Elections was an unmitigated success for overseas voting.”

He said although presumptive President-elect Rodrigo Duterte and vice presidential candidate Bongbong Marcos won in the overseas voting, “ it is a little too early to come up with an in depth and detailed assessment since raw figures that need to be processed are not completely in yet.”

Seguis heads the Overseas Voting Secretariat of the Department of Foreign Affairs.