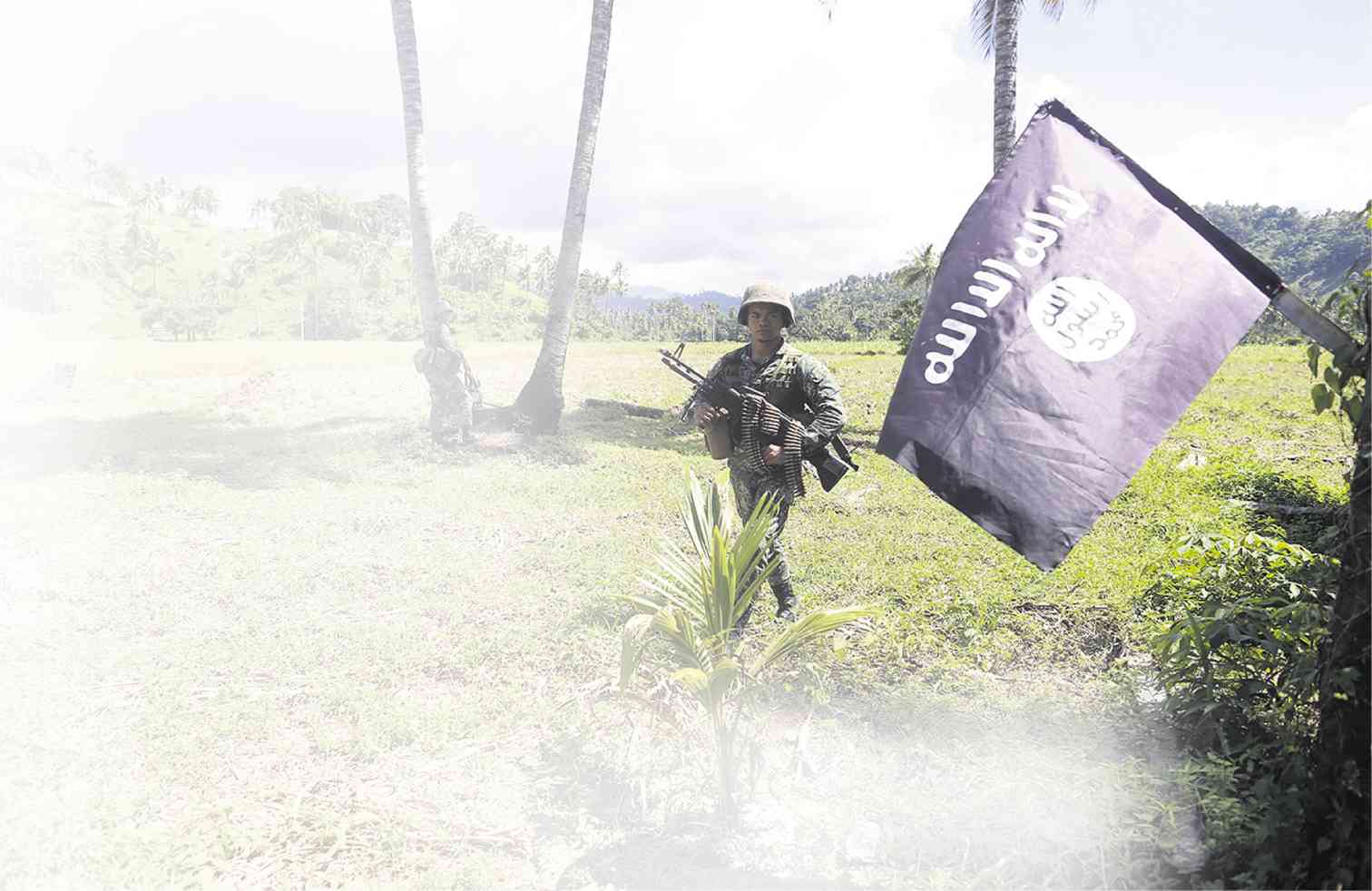 Terrorist group Islamic State has claimed responsibility for the clashes between militants and Philippine soldiers in Basilan which resulted in the deaths of 18 soldiers and left more than 50 wounded, Reuters reported on Thursday.

“With the grace of god we were able to detonate seven trucks carrying soldiers,” an Islamic State statement was quoted in the Reuters report.

The statement from the terrorist group also said that three of its own militants died in the encounter.

Over the weekend, a 10-hour clash between the Abu Sayyaf Group (ASG) and government forces ensued in Baguindan village, Tipo-tipo town in Basilan.

About 100 ASG bandits, led by Isnilon Hapilon and Furuji Indama, were involved in the clash. Hapilon had a $5 million bounty on his head.

On Tuesday, AFP spokesperson Brig. Gen. Restituto Padilla confirmed that 24 ASG members have already been killed in the clashes yet Hapilon and Indama are still alive.

The encounter resulted in the killing of Moroccan terrorist Mohammad Khattab.

The military said that it is still “validating” Khattab’s link to ISIS.

“We recovered a lot of data and material we can study closely, from which we can glean the linkages,” AFP spokesperson Brig. Gen. Restituto Padilla said.

“We don’t deny there are sympathizers or groups here inspired by IS who pledged allegiance. But still, we are looking for stronger evidence and data saying they are receiving [instructions] and are linked directly to Daesh,” he added. AJH/CDG