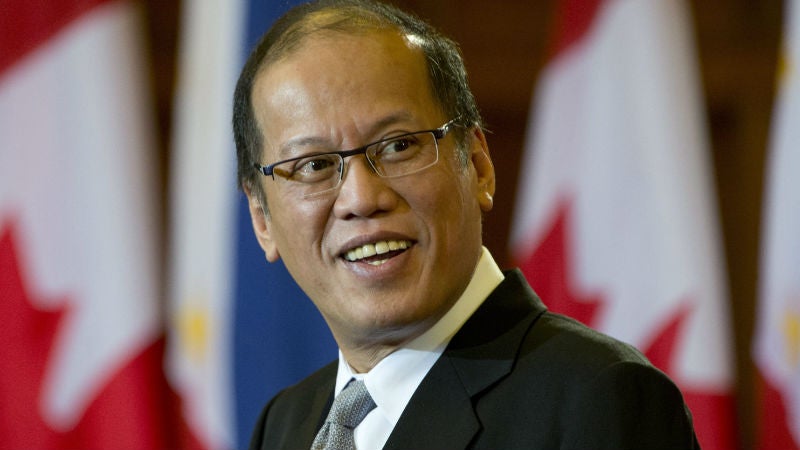 President Benigno Aquino III left the country Tuesday for a four-day state visit to Japan that will be marked by an exchange of the senior honors conferred by the Philippines and Japan on individuals for their exceptional work, as well as high-level meetings on a wide range of issues, including mutual concerns on the South China Sea.

The Philippine government said the President’s state visit “is taking place at an auspicious and important juncture” of the two countries’ bilateral ties heading into its sixth decade next year.

The Philippines describes its relations with Japan as being at “their most dynamic and excellent levels.”

In his pre-departure speech, Aquino said he was honored to receive the Grand Cordon of the Supreme Order of the Chrysanthemum, Japan’s most prestigious award.

He said the recognition was not for his individual achievement but for the collective work of the Filipino people to achieving peace, development and democracy.

The President said he would confer on His Majesty Emperor Akihito the Order of Lakandula with Rank of Supremo and the Order of Sikatuna with Rank of Raja on Prime Minister Shinzo Abe for their “distinct contribution in strengthening and advancing Japan-Philippines relations.”

“This exchange of honors also symbolizes the stronger friendship between our countries and people,” President Aquino said.

He said that in the 59 years of bilateral relations, Japan has extended so much help to the Philippines—from being one of the first boots on the ground in the aftermath of Supertyphoon “Yolanda” (international name: Haiyan) to maintaining regional security and finding peace in Mindanao.

In his four-day state visit, Aquino will have business meetings with topnotch Japanese companies and meet with the Filipino community, whom he described as “ambassadors of the Philippines” who spread the good news about the “positive transformation” of their country.