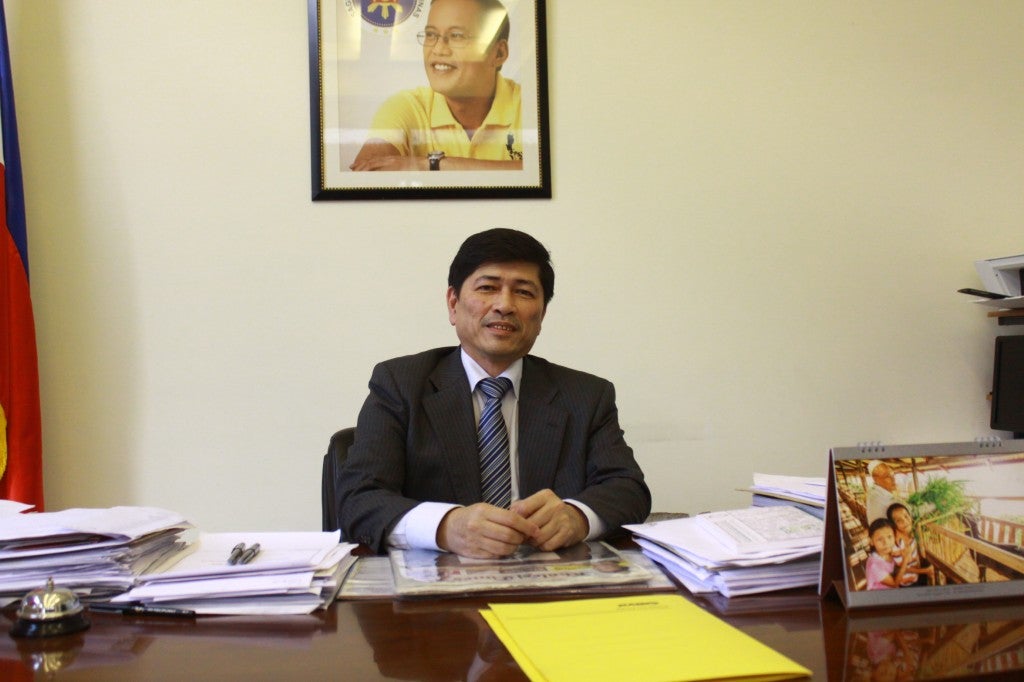 “This case has not yet been brought to our attention. However,  I must inform you that the UAE is a conservative Muslim state in which cross-dressing is absolutely prohibited,” Dubai Consul General Frank
Cimafranca said in an email to INQUIRER.net when sought for information Wednesday.

“When visiting or living in Muslim countries especially in the Middle East, foreigners should always be mindful and sensitive to the cultural and religious sensitivities of their hosts,” he said.

Gulf News reported that two Filipinos, a 34-year-old fashion designer and a 44-year-old tailor, were apprehended by police at the Al Rigga Metro Station last March for cross-dressing.

They were jailed for a month and were given deportation orders, the report said.

Both had admitted during police interrogation that they were cross-dressing which, they said, they had been doing since they were young.

Their case is set to be heard before the Appeal Court by end of June where they are set to ask to not be deported, the report said.

Cimafranca reminded the public that even the wearing of clothes that show too much skin can already be reason for authorities to take action.

“Here in Dubai where tourists and expatriate workers abound, the local authorities and native emiratis have been more tolerant on how people dress provided they are not too revealing and scandalously inappropriate,” he said.

“In fact, dressing inappropriately, that is, showing too much skin in public will likely put one into trouble,” Cimafranca added.