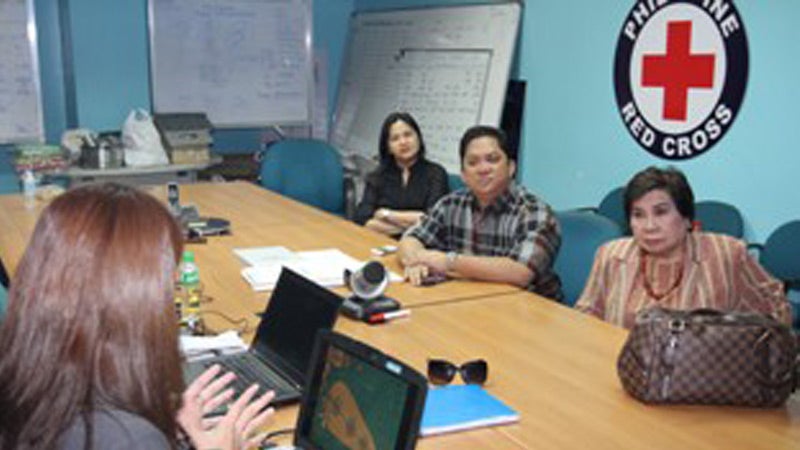 MANILA, Philippines – Students from poor schools in Papua New Guinea (PNG) and hundreds of local companies and individuals banded together to raise more than P10 million for the survivors of super typhoon “Yolanda” (international name Haiyan).

“What happened here is that the small schools gave kina [the local currency of PNG]. We know the schools are impoverished but they still came up with money they got,” Roel Sta. Cruz, president of the Filipino Association of Papua New Guinea (FAPNG), shared in an email to INQUIRER.net.

“It was probably their lunch money that they donated. We were shocked because they weren’t even Filipino and all of them are coming forward. It’s unbelievable,” Sta. Cruz said.

In the full list of donors disclosed by the FAPNG, among the donors are the Grade 10 students of St. Joseph’s International Catholic School which contributed 614 kina or approximately P11,052.

PNG is a developing country in Southeast Asia beside Indonesia and just north of Australia with a population of around seven million.

The FAPNG raised a total of P10,185,360 from individuals, companies, schools, and local governments which they donated in full to the Philippine National Red Cross (PNRC).

“It’s not just the association itself that donated, the Papua New Guinea community as a whole really pitched in together,” Sta. Cruz said.

“Our goal was to coordinate all these charity fundraising and make sure they are funnelled through us to make sure that the money will get through the right hands,” he said.

The FAPNG also organized a three-night concert to raise funds. One of the bands who performed and helped organize the event was independent Australian pop band “Sheppard.”

Three of the band members are siblings and their father, who has many Filipino employees, was the one who contacted the FAPNG volunteering to perform in the fund raising concert.

The head of the local government of Bougainville, the easternmost island of PNG, donated 100,000 kina or approximately P1,800,000.

John Momis, Autonomous Bougainville Government president, “wanted to make sure he gives back to those who suffered there,” Sta. Cruz said because Momis used to come to Manila for his medical check-ups.

PNG is home to 21,888 permanent, temporary, and irregular Filipinos, according to the Commission on Filipinos Overseas.

Majority of them, 20,157, are temporary meaning they are only there under a limited employment contract.