US warship arriving in Manila Friday 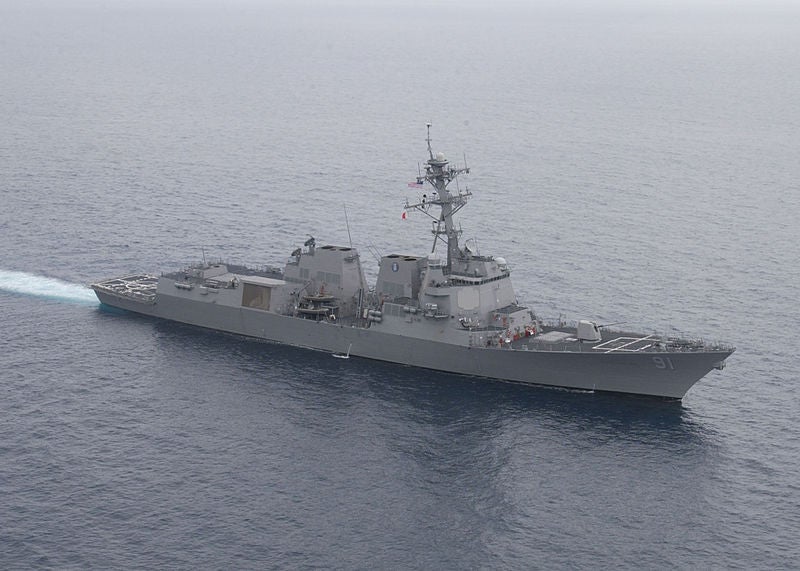 MANILA, Philippines—A US warship is arriving in Manila on Friday (Feb. 7) amid increasing tension between the Philippines and China over a territorial dispute in the West Philippine Sea.

The US Embassy said on Thursday the USS Pinckney, an Arleigh Burke-class guided missile destroyer homeported in San Diego, California, would arrive for restocking and for a rest stop for its crew.

The Pinckney would be in Manila “for a routine port call that highlights the strong historic, community, and military connections between the United States and the Republic of the Philippines,” the embassy said in a statement.

“This visit will allow the ship to replenish supplies as well as give the crew an opportunity for rest and relaxation. While in Manila the sailors of the USS Pinckney are very eager to strengthen their understanding of a country with such strong historical ties to the United States,” the embassy said.

The destroyer, part of the US Pacific Fleet, carries 300 sailors, including 10 Filipino-Americans.

The Pinckney is the second American ship to arrive in the Philippines this year following the USS Shiloh, which docked in Cebu province on Jan. 31.

The missile cruiser, manned by 390 sailors, was in Cebu for four days for restocking and rest and relaxation.

Workers preparing to cut hull of grounded US warship