By October 2015, immigration officials to accept only e-Passports 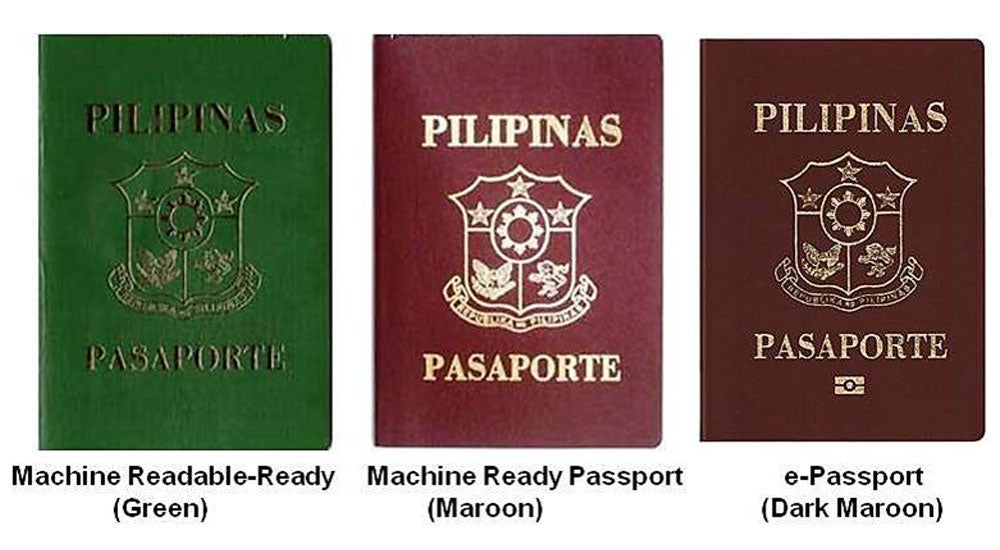 MANILA, Philippines – Beginning October 2015, only e-Passports will be accepted by immigration authorities as the old passports are phased out, the Department of Foreign Affairs (DFA) said.

“Per the regulations of the DFA and the standards set by the International Civil Aviation Organization (ICAO), all non-machine readable passports may no longer be extended beyond October 31, 2015 and must be completely phased out by November 24, 2015,” it said in a statement.

Old passports that have already expired or have six months left before expiration may only be extended in a few instances: death in the family of an overseas Filipino worker (OFW), medical emergency of an OFW that requires treatment in another country, OFWs returning to their employers abroad, and OFWs in the Middle East being repatriated.

DFA said that the rules regarding these instances would be strictly enforced and proper documentation such as death certificate, valid employment contracts, medical certificate, or confirmed plane tickets, would be required.

Those who still have the old passports are urged to apply for the new e-Passport as soon as possible before it expires in order to avoid inconvenience at airports.

“Those who fail to do so will likely encounter difficulty at immigration checks when traveling through any ports of entry around the world after October 2015,” DFA said.