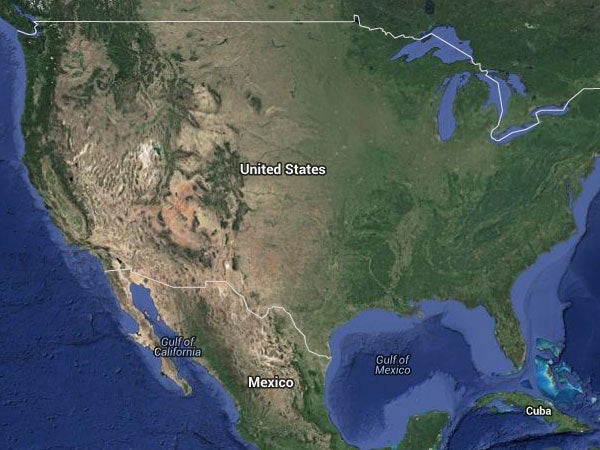 SAN DIEGO—Filipino-American Sharon Arlanza Yost, a US citizen, is suing the US government after she was threatened with deportation and wrongfully detained for seven months by immigration authorities.

In a lawsuit filed with the US District Court for the Southern District of California, Yost, 33, accused authorities of negligence, false imprisonment and causing her emotional distress. She is seeking damages under the Federal Tort Claims Act for her 208 days of “unjust incarceration.”

In court documents, Yost contends she repeatedly told immigration authorities that she was a US citizen, but they refused to believe her.

She also claims that she presented ICE agents with “documentary evidence” that she is a US citizen and that she was lawfully admitted as a permanent resident when she was 11 and naturalized when she was 13.

Yost’s troubles began after she pleaded guilty to a charge of methamphetamine possession in 2010. Conviction from drug-related offenses make US non-citizens liable for deportation.

Her lawyer contends that Yost, a San Diego resident, was arrested by US Immigration Customs Enforcement (ICE) agents and detained from May 14 to Dec. 17, 2011, “based on their purported, but baseless, belief that plaintiff was a noncitizen subject to deportation from the United States.”

On Dec. 16, 2011, nine days after Yost’s release, US Citizenship and Immigration Services, an agency of the Department of Homeland Security, issued a Certificate of Citizenship confirming that Yost had acquired US citizenship on April 28, 1993—more than 18 years before her arrest and detention.

Yost filed an administrative complaint following her release and sought damages from the government.

According to court papers filed by Yost’s attorney, the government retaliated by issuing a notice of intent threatening to revoke her citizenship certificate.

Yost, who was born in 1979 in the Philippines, acquired citizenship through her parents.

According to the lawsuit, Yost was born out of wedlock to Candelaria Arlanza and Richard Allen Yost, a US Navy serviceman. Her parents married in 1985 and the mother became a naturalized citizen four years later.

The family moved to the United States in 1991 when Sharon Arlanza Yost was 11. She became a permanent legal resident and automatically became a legal citizen in 1993, the lawsuit said.

Yost is represented by Trina Realmuto, an attorney with the national Immigration Project of the National Lawyers Guild of Boston.