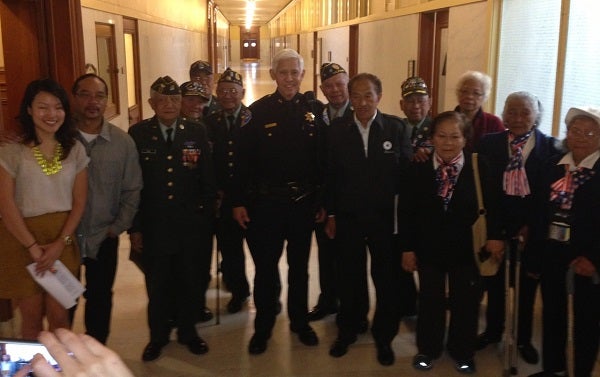 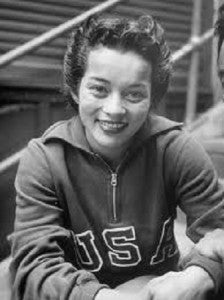 Manolo-Draves won the Gold Medal for the women’s diving competition both in the platform and springboard category in the 1948 Olympiad.

It was a first-ever triumph for women won by an Asian American who grew up as a disenfranchised biracial athlete in a largely segregated community.

A native San Franciscan, the Filipino American Manalo-Draves was born and raised on 10th and Howard streets, just two blocks from the park that now bears her name. 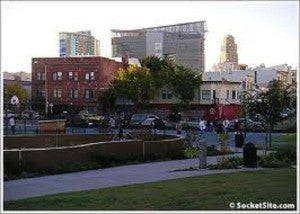 Rudy Asercion, executive director of WestBay Pilipino Multi-service Center, said the plaque will add meaning to the name Victoria Manalo Draves Park and add self esteem to the Filipino/Asian American children and youth that go there.

Asercion’s students at the Soma After School Academic Enrichment Program initiated the campaign for the plaque’s installation.

Baylan Mejino, an EastBay resident who attended the commission meeting as a community supporter, said that when she has Filipino visitors, she can now give them a tour of San Francisco and show them our “own” park.