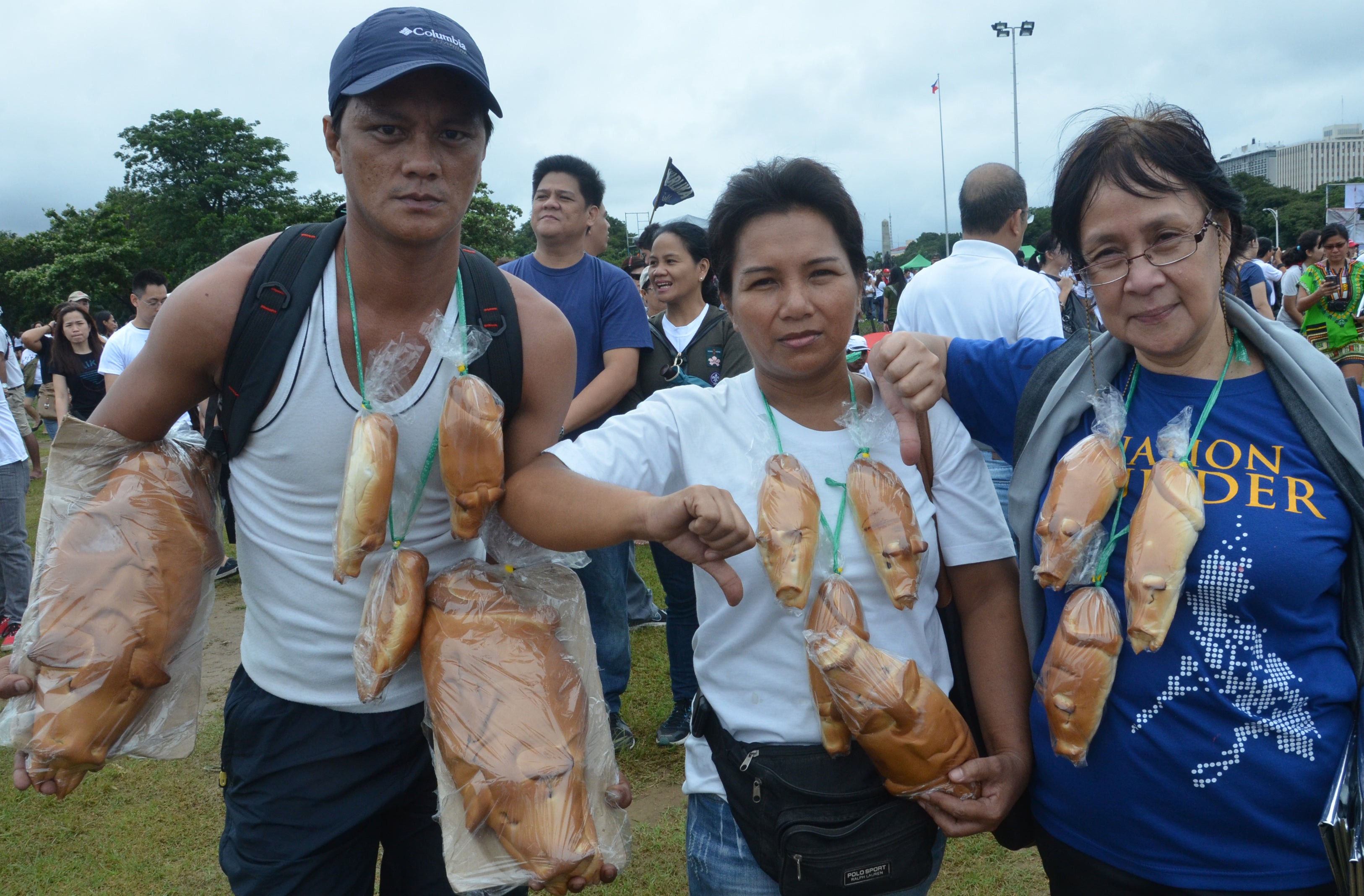 Big protest is over. Now what?

The days following a major demonstration can be tough — especially when it comes to an event that got so much attention and involved so much passion and energy.

Nobody really expects corruption to be eradicated all of a sudden after the protest. Big changes take time.

And we get a timely reminder on how change works just two days after the big gathering at Luneta.

Wednesday, August 28, marks the 50th anniversary of the 1963 March on Washington when civil rights leader Martin Luther King made his historic “I Have a Dream Speech.”

Those were turbulent years in the US.

The demonstration was propelled by frustration and anger among African Americans who were being treated like third-class citizens, a hundred years after the American Civil War ended slavery in the United States.

“There are those who are asking the devotees of civil rights, “When will you be satisfied?” King said. “We can never be satisfied as long as the Negro is the victim of the unspeakable horrors of police brutality.”

But King also spoke of hope.

“I have a dream that one day this nation will rise up and live out the true meaning of its creed: ‘We hold these truths to be self-evident, that all men are created equal.’

“I have a dream that my four little children will one day live in a nation where they will not be judged by the color of their skin but by the content of their character.”

What happened immediately after the demonstration and King’s speech?

Not the harmonious future King envisioned.

Not the swift eradication of racism and discrimination. Not peace and social justice. Not the end of poverty and deprivation in black communities.

In fact, things got worse.

Tensions between whites and blacks flared up, particularly in the American South. The fight for equality was met by hateful violence.

So why are people even bothering to remember the 1963 demonstration?

For despite the violence and the bloodshed, the march was a spark that eventually led to meaningful changes.

The road was bumpy and marred by setbacks. The Utopian future Martin Luther King dreamed about will probably never become reality.

But only the most cynical would deny the impact and importance of that march and that speech.

The demonstration created a movement that helped expand and strengthen the rights of women and minorities, including Filipinos. It led to the dismantling of the most brazen forms of legalized racism in the US.

“With this faith, we will be able to hew out of the mountain of despair a stone of hope,” Martin Luther King also said that day 50 years ago.

There’s still a lot to despair about in the US. But also plenty to be hopeful about.

Then again, we don’t need to look back to American history to know this.

In the next Kuwento column, a look back on important demonstrations in Philippine history and what we can learn from those times when Filipinos fought back.