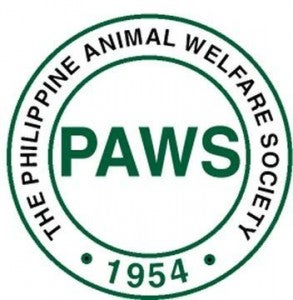 The Philippine Animal Welfare Society said any delay in the transport of the dolphins to Singapore would be good.

MANILA, Philippines—A Quezon City court postponed on Monday the hearing on the motion for reconsideration to ban the export of 25 show dolphins to Singapore.

Judge Fernando Sagun, Jr. of the Quezon City Regional Trial Court Branch 78 rescheduled the hearing for November 12 at 1:30 p.m. because representatives of the Bureau of Fisheries and Aquatic Resources (BFAR), Department of Agriculture (DA) and Resorts World Sentosa said they have not yet received a copy of the motion.

The court gave them until November 5 to file a written comment or objection to the motion.

Anna Cabrera, head of the Philippine Animal Welfare Society (PAWS), said any delay in the transport of the dolphins to Singapore would be good. “The whole point of this trial is to protect the interests of the wild,” she added.

“It’s emotionally stressful and this is not even a human case,” Concepcion said. “It is not acceptable to me that the dolphins would be sacrificed for shallow entertainment and huge income.”

PAWS, EII, Compassion and Responsibility to Animals Welfare Philippines and other activist groups and individuals filed a motion for reconsideration on October 19 after Judge Evangeline Castillo-Marigomen of the Quezon City RTC 101 lifted the Temporary Environmental Protection Order barring the export of the 25 dolphins.

The dolphins from the Solomon Islands were supposed to be transported to Resorts World Sentosa, a giant casino resort in Singapore.