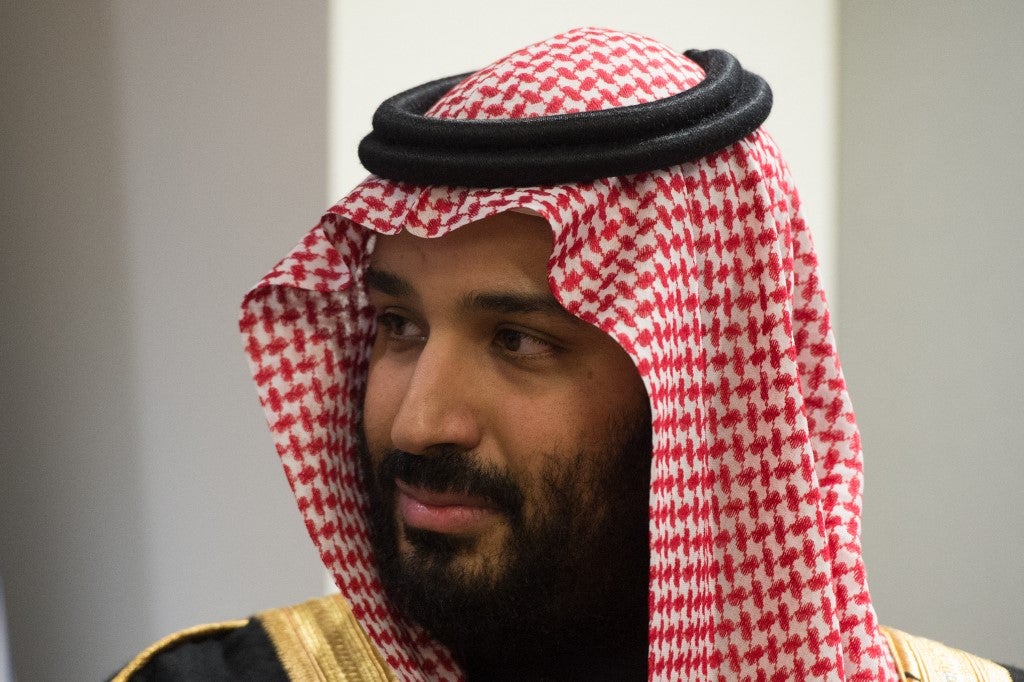 BANGKOK, Thailand — The government of Saudi Arabia will shoulder the unpaid compensation of around 10,000 overseas Filipino workers (OFWs) who worked for construction firms there that went bankrupt in 2015 and in 2016, Department of Migrant Workers Secretary Susan Ople announced Friday.

The pronouncement came after the bilateral meeting of President Ferdinand “Bongbong” Marcos Jr. and Saudi Crown Prince Mohammed bin Salman on the sidelines of the Asia Pacific Economic Cooperation Summit in Bangkok, Thailand.

“The Crown Prince, His Royal Highness, announced and said that this was his gift – he really prepared for this and this was an agreement reached by the Saudi government just a few days ago,” Ople said in a statement. 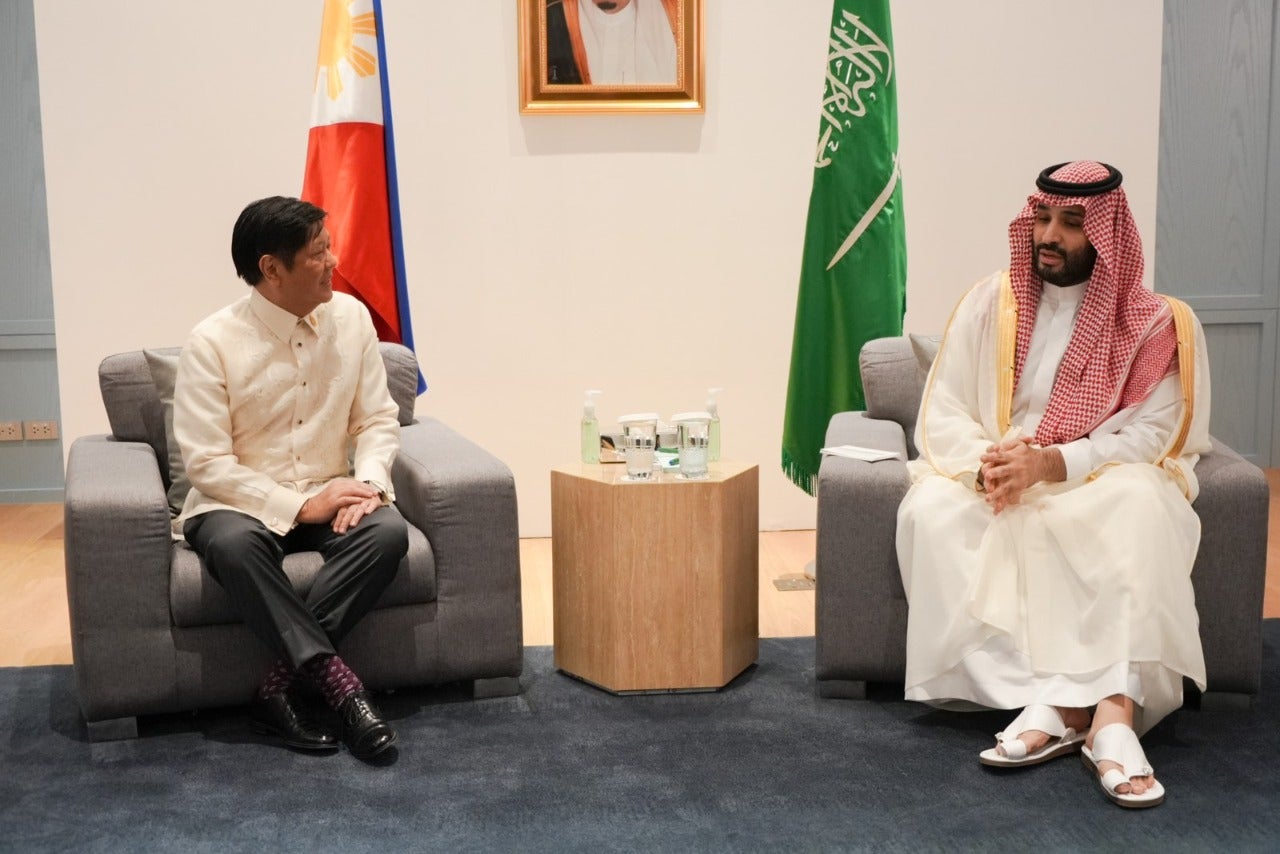 “So they have set aside two billion Riyals to help our displaced workers. So this is really good news and we thank po Saudi Arabia,” she added.

The President, meanwhile, welcomed the development.

(It is really good news and the Crown Prince really prepared for us. That is why, he said, that decision only happened in the past few days because we will meet. He said that this will be his gift for us.)

The government of Saudi Arabia, Marcos said, also guaranteed that the incident will not happen again to OFWs bound for the kingdom.

An insurance system will be in place, according to the chief executive.

(They will give the insurance in case it happens again that corporations will be bankrupt and OFWs cannot get their pay, the insurance will pay for it. So, the Kingdom of Saudi Arabia really helps us a lot.)

Saudi Arabia to pay P4.6-B worth of unpaid salaries to OFWs in December — DOLE

Read Next
Robredo discusses PH fight vs disinformation at US forum: We made a lot of mistakes
EDITORS' PICK
House energy committee chair Arroyo bats for cheap electricity
Lawmakers eyeing more changes in Maharlika plan
Shop smarter with vivo’s big 12.12 holiday deals
The vivo Y02 is now available in the Philippines for only PHP 5,299
How not to retire as an ex-president
Hidilyn Diaz wins only gold missing from her collection
MOST READ
Jovit Baldivino, ‘Pilipinas Got Talent’ winner, dies at 29
LPA enters PAR, to likely strengthen into tropical depression in coming days – Pagasa
Andi Eigenmann, family in Manila for a quick visit; Ellie dines with grandma Jaclyn Jose
11 Filipino imports named to Japan B.League Asian All-Star team
Don't miss out on the latest news and information.