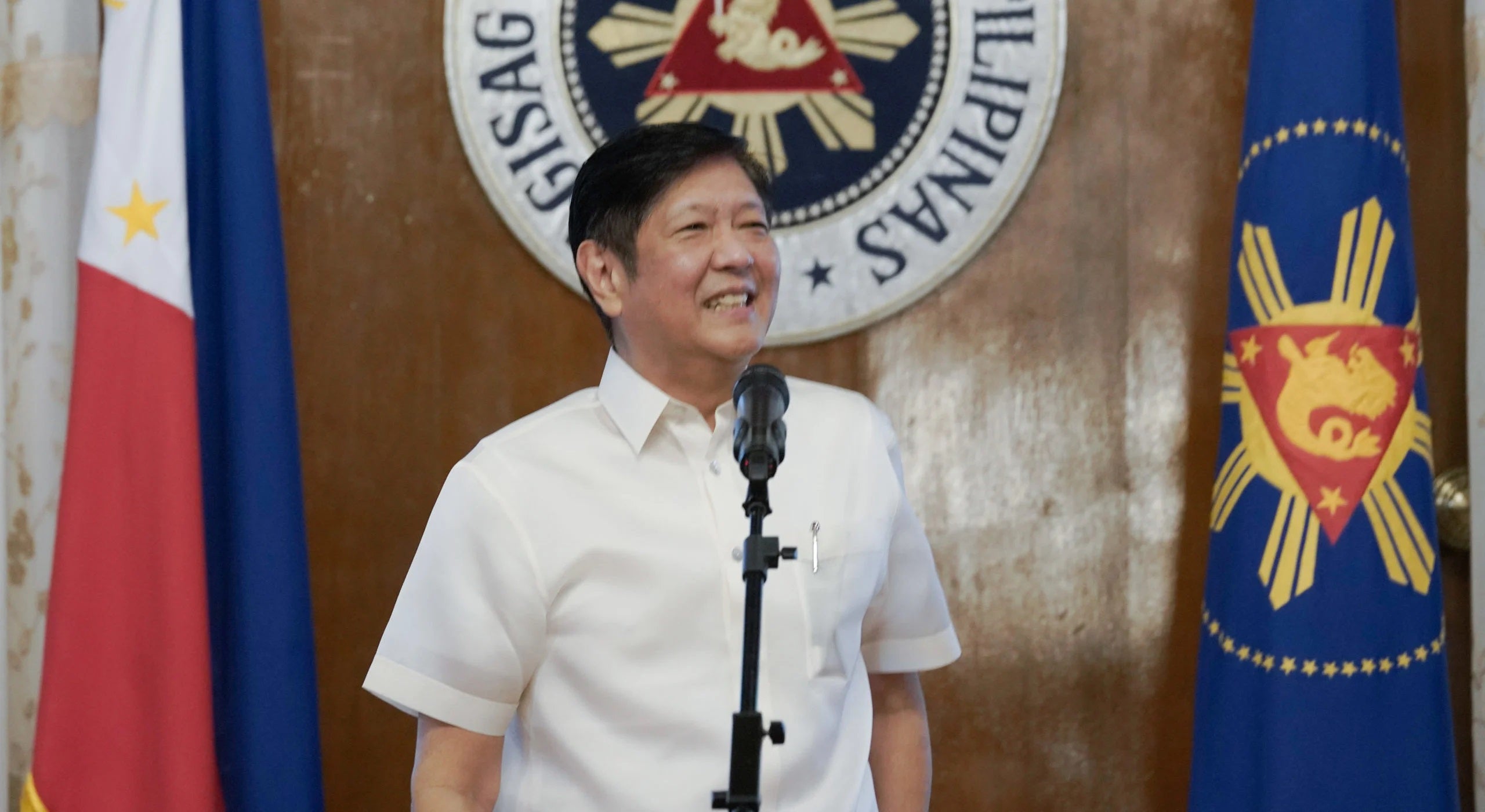 Marcos said these recent events in the region and in the world have impeded global economic development and “uncovered the real struggle facing the human race: the defense of the common universal values that underpin our common humanity.”

“The Philippines reiterates its grave concerns over the series of missile launches conducted by the Democratic People’s Republic of Korea (North Korea) this year,” he said, as quoted in a statement from the Office of the Press Secretary.

Marcos then urged North Korea to abide by the relevant resolutions of the United Nations Security Council. He likewise called for continuous dialogues and engagement among all concerned parties in a bid to stabilize the situation in the region.

Further touching on the Russia-Ukraine war, Marcos called for diplomacy to be employed in resolving conflict, as he noted that the turmoil has sparked a global energy and food crisis.

“We are also concerned with the severe and disruptive international economic ramifications of this ongoing conflict, particularly on global food and energy security and commodity supply chains,” he said.

Marcos also echoed the call to cease hostilities among the countries in conflict.

“We always urge peace in the resolution of these conflicts,” he stressed.

On Thursday, Marcos, who is attending his first Asean summit as Philippine President, talked about the worsening political crisis in Myanmar during his bilateral meeting with Cambodian Prime Minister Hun Sen.

He is also eyeing to speak with Chinese President Xi Jinping about the territorial dispute of the Philippines and the Asian giant over the West Philippine Sea.