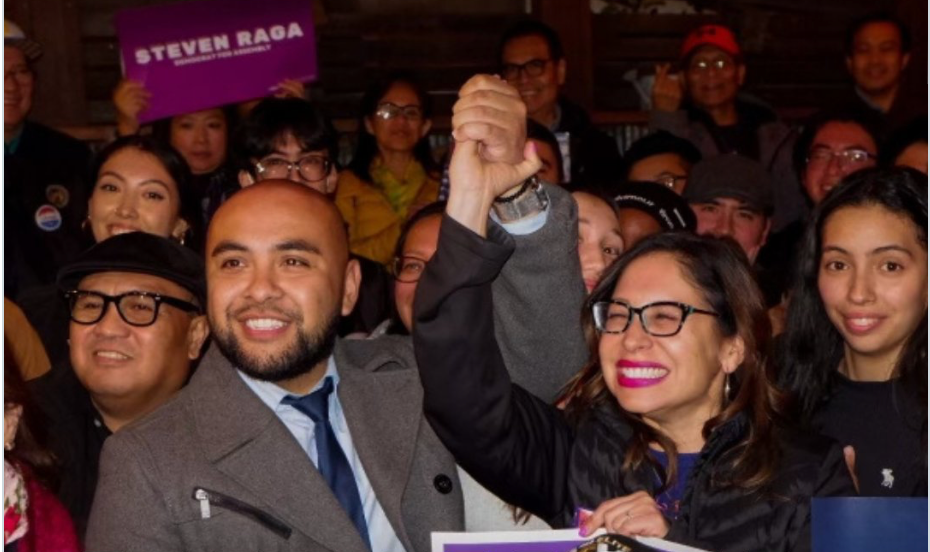 Raga received 57.8 percent of the votes, defeating Republican opponent Sean Lally, according to his camp.

“I am honored and proud to have your trust and support. I am honored to become the first-ever Filipino American to be elected in New York State history,” the 39-year old said in a Twitter thread on Thursday.

“Being raised by an immigrant single mother in Queens, I’m humbled and excited to represent and serve the diverse communities of Woodside, Jackson Heights, Astoria, Elmhurst, Maspeth, and Middle Village.

Together, we’ll fight for a better Assembly District 30 and New York,” he also said.