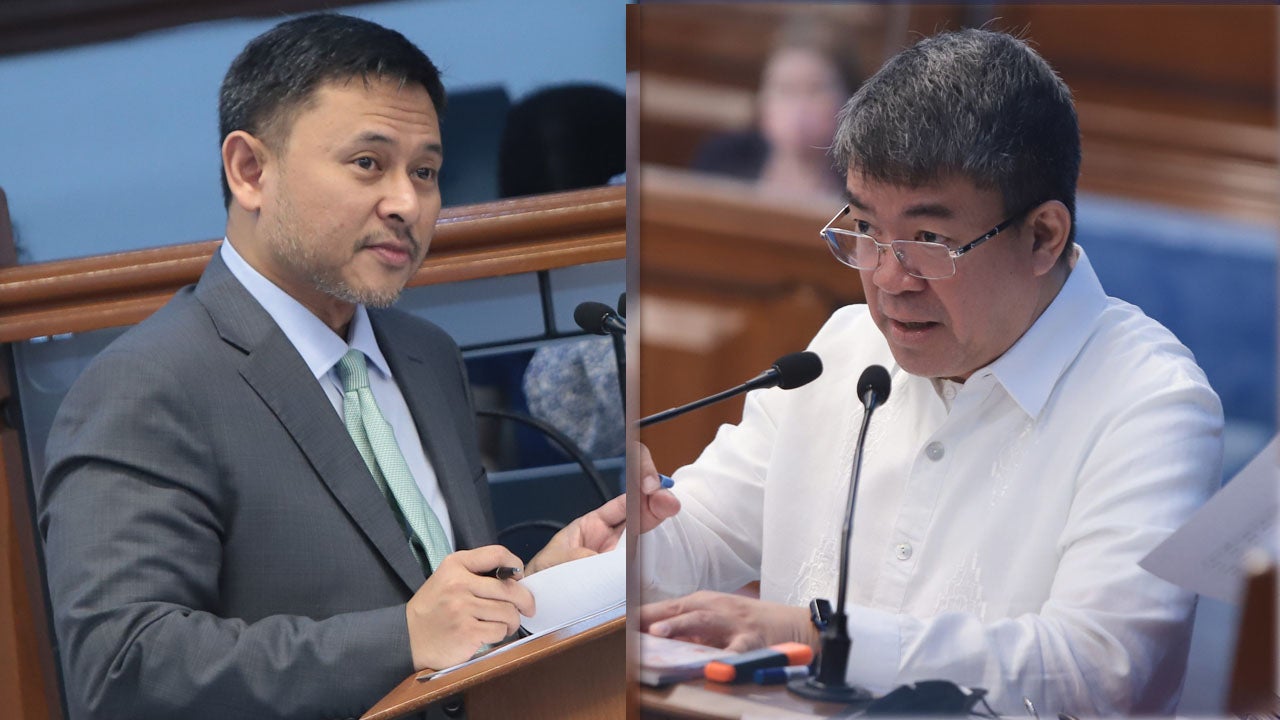 MANILA, Philippines — The case of  Spanish businessman Diego Bello Lafuente, who was killed in an alleged buy-bust operation in 2020, hounded Philippine senators during their recent meeting with European counterparts in  Brussels, Belgium.

According to Senator Sonny Angara, there was a request from the European Parliament, specifically from Spain, “to crack down and find the erring policemen” involved in the death of the  Spaniard.

Three policemen were tagged in the killing of Lafuente, a surfer based in Siargao, who was reportedly accused by authorities of being a drug lord.

Angara was part of the Senate delegation that went to Brussels late last month to discuss trade and investments with European counterparts.

However, one of the points raised before the Senate delegation was the unresolved killing of Lafuente, Senate  Minority Leader Aquilino “Koko” Pimentel III said  Thursday while scrutinizing in the plenary the proposed 2023 budget of the Department of  Justice (DOJ).

“Nagpadala po ang Senate ng delegation dun sa Brussels for the GSP plus, trade ‘yun eh, and yet it’s a criminal, legal matter — one of the points raised to us or against us which we have to address,” Pimentel said.

(The Senate sent a delegation to Brussels for the GSP plus, it’s about trade and yet it’s a criminal, legal matter —one of the points raised to us or against us which we have to address.)

(If we’re used to decades long due process or investigation, well they are not. They have a different standard, so they are wondering why it is taking so long)

Pimentel then appealed to the DOJ to exhaust all means to address the issue.

“So if we can appeal to the DOJ family to do whatever you can do within your jurisdiction or your roles or your tasks to address this case kasi nire-raise sa (because it is being raised before) Philippine delegation eh when we negotiate for something trade-related,” he said.

Angara, who was defending the DOJ’s budget as chairman of the Senate finance committee, echoed Pimentel’s call.

“I join you in the request to the DOJ because as you said, it’s not an ordinary case and there are international  ramifications and big stakes, Your Honor,” the panel  head said.

Pimentel clarified that their call to solve the case was not because a foreigner was involved, but because “every human life—Filipino or foreigner is important, sacred and valuable.”

“And it’s our obligation to solve the crime,” the senator stressed.