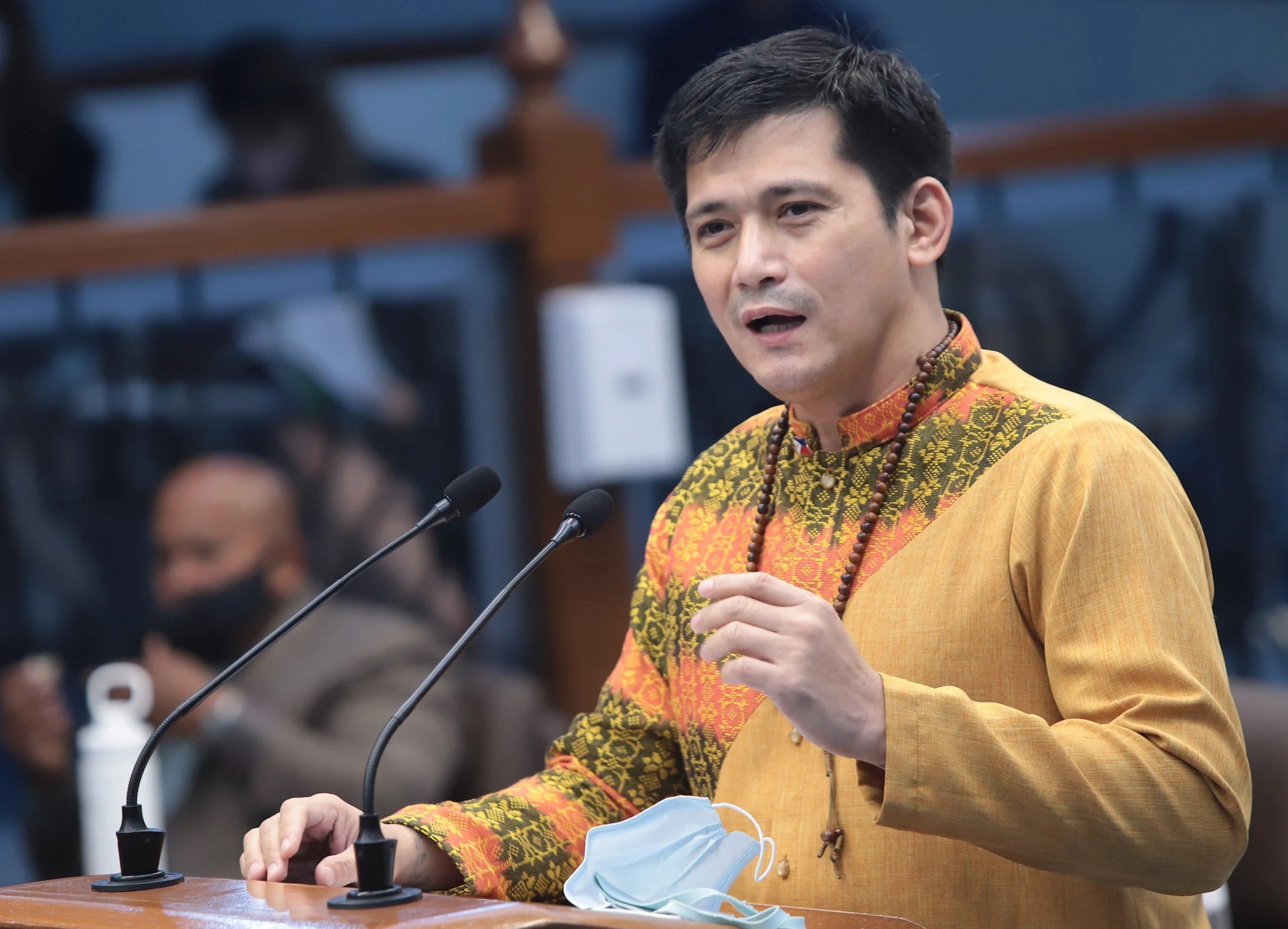 MANILA, Philippines — Senator Robin Padilla got emotional on Wednesday while stressing that abusing overseas Filipino workers (OFWs) is not part of Islam teachings.

Padilla made the remark after Senator Raffy Tulfo delivered a privilege speech about the plight of OFWs and showed clips of their sufferings.

According to Tulfo, countries with the most reported abuses among OFWs are Kuwait, Saudi Arabia, and the United Arab Emirates, which are considered Muslim nations.

(I want to make one thing clear. These are not what Islam teaches.)

(Islam and the Prophet Mohammad teach us to treat everyone equally, especially servants and helpers. They are protected by Islam.)

Padilla, whose Muslim name is Abdul Aziz, apologized to Filipinos for the abuses committed by the said nations.

(I ask for understanding and forgiveness for these dastardly acts. I want to make clear that these have nothing to do with Islam.)

The senator urged Tulfo to help OFWs prepare for their work abroad through basic education of the language and culture of the host nation.

Padilla likewise pushed for the punishment of individuals who are proven to neglect OFWs.