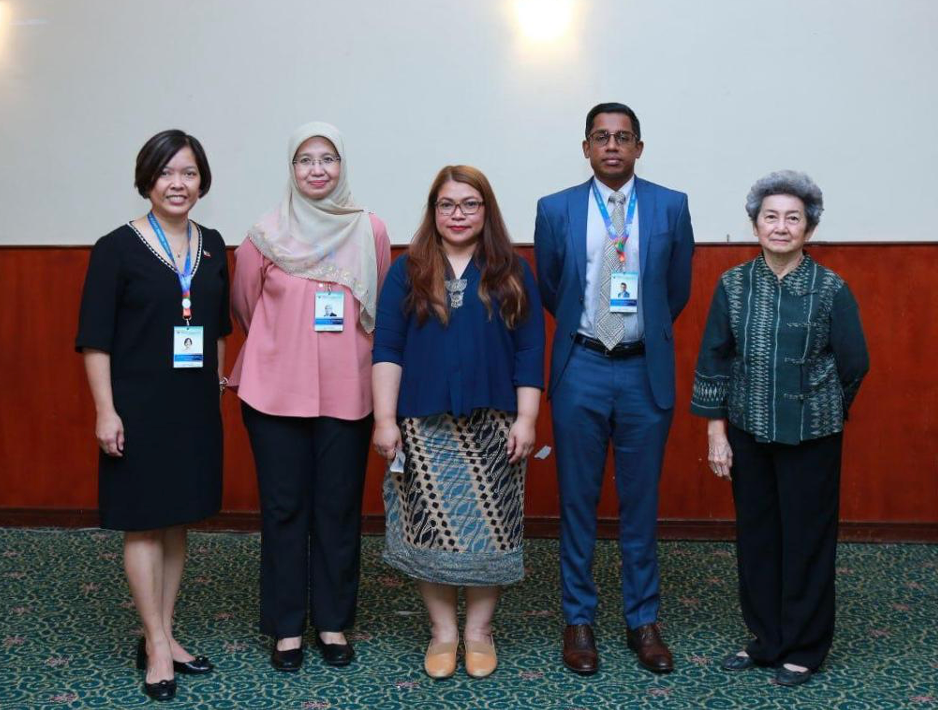 MANILA, Philippines — The Philippines has joined other nations in calling for an end to the violence in Myanmar following the execution of four democracy activists.

“We, the representatives of AICHR, strongly condemn the executions of the four democracy activists and express our deepest condolences to the families and friends for the loss of their loved ones,” reads the joint statement of the representatives dated July 31 and posted on the DFA website on Monday.

“We urgently call on the Myanmar military authorities to immediately cease all acts of violence, refrain from further arbitrary executions, free all political prisoners and those arbitrarily detained, engage in constructive dialogue with all parties to seek a peaceful solution, and immediately return democracy and the promotion and protection of human rights and fundamental freedoms back to the country,” they added.

The representatives echoed the earlier statement of Asean “that these executions signify a setback and the absence of political will from the Myanmar military authorities to meaningfully implement the ASEAN Five-Point Consensus.”

The representatives urged Myanmar military authorities to implement the consensus “in a sincere and expeditious manner.”

Since the coup in Myanmar, more than 2,100 people have died in the military’s crackdown on dissent, a local monitoring group noted.