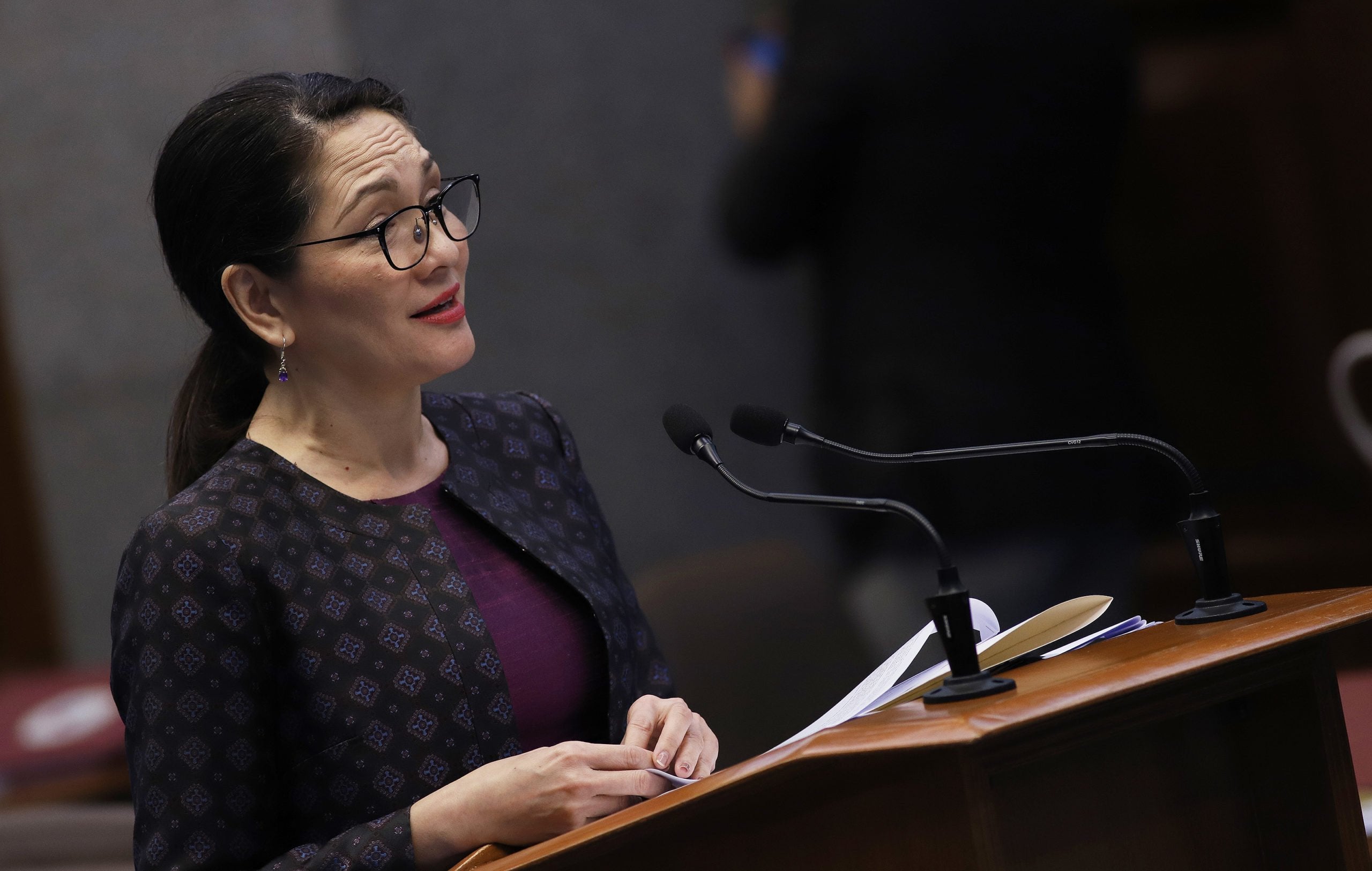 MANILA, Philippines— For Senator Risa Hontiveros, it is “regrettable” that the Philippines has decided not to rejoin the International Criminal Court (ICC).

Hontiveros raised this question in a statement Monday, “Bakit tila may pag-aalinlangan yata?” – after President Ferdinand Marcos  Jr. said the Philippines “has no intention of rejoining the ICC.”  Although she acknowledged that “it is the prerogative of the President.”

“It is the prerogative of the President, though it is regrettable as the Rome Statute is the collective commitment of the community of nations against state-sponsored impunity,” she said.

READ: Bongbong Marcos: ‘The Philippines has no intention of rejoining ICC’

Senate Minority Leader Aquilino “Koko” Pimentel III likewise agreed that the decision on whether to join a treaty or an international organization is part of the President’s privilege.

“President Marcos is the decision maker on if and/or when to join an international organization or treaty,” Pimentel explained in a Viber message to reporters on Monday.

He, however, said, “I disagree with his decision BUT since he is the President, it is his decision which will be followed.”

Still, Hontiveros remains hopeful that the President would not “undermine or block investigations of acts or violations that took place before the Philippines withdrew from the ICC.”

(It’s their mandate to investigate so they should not be blocked from doing their job.  If they have nothing  to hide, then  no one should be afraid of this investigation.)

It was in March 2018 when then-President Rodrigo Duterte announced the Philippines’ withdrawal from the ratification of the Rome Statute, the treaty that established the ICC. The withdrawal took effect a year later.

The decision to withdraw from the treaty was made as Duterte was charged with crimes against humanity in connection with his administration’s bloody war against illegal drugs.

“The Philippines has no intention of rejoining the ICC,”  Marcos Jr. said during a press briefing earlier  Monday as he cited his recent meeting with some Cabinet officials on the possible resumption of ICC’s investigation into Duterte’s drug war.

(We met because there are reports that the investigation will resume. What we’re saying is that we are already conducting  our own investigation, so  why is there a  need for another probe?)

‘Reflective’ of PH’s ‘cornerstones of sovereignty’

The national courts, according to him, should have the “primacy in dispensing justice” which he said is recognized by the ICC’s own “complimentary principle.”

“We thus associate ourselves with other nations like the United States, India, and China in refusing to annex the Rome Statute’s sovereignty diluting mechanisms which [are] violative of the Vienna Convention on the Law of Treaties,” he pointed out.