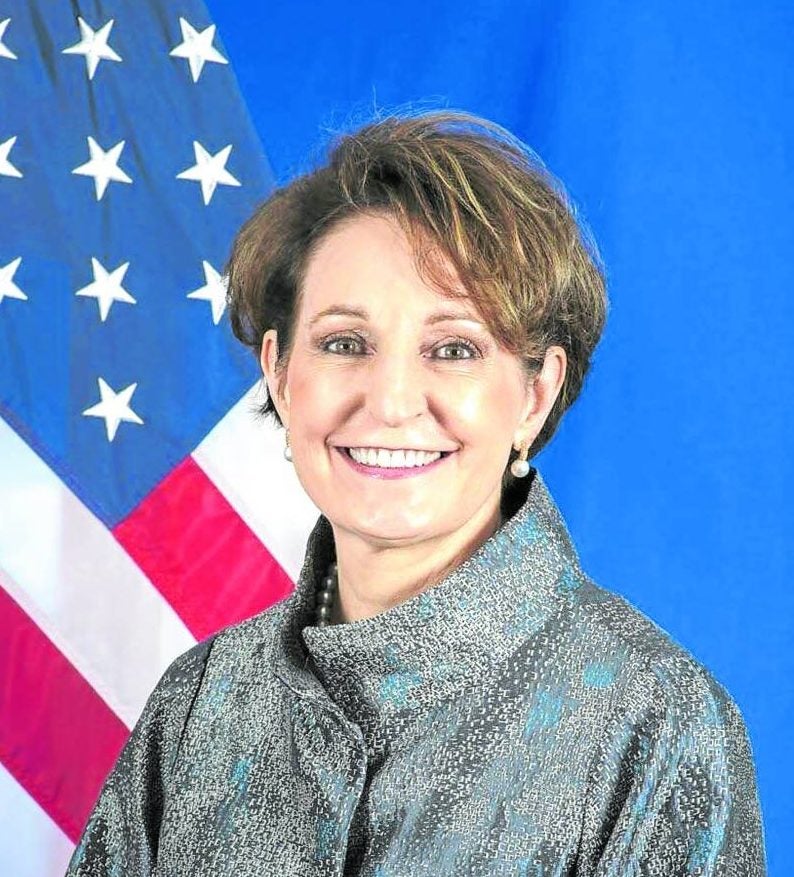 “Our alliance is a bedrock of our bond, and our Mutual Defense Treaty (MDT) and other agreements are at the heart of our commitment to help defend the Philippines’ sovereignty and independence,” Carlson said in remarks following her presentation of credentials to Marcos in Malacañang.

“The United States is committed to partnering with you and your team as you move ahead,” the diplomat added. “As you act to ensure the security, prosperity and freedoms of the (Filipinos), we are here to help and invested in your success.”

She recalled that US President Joe Biden also reiterated Washington’s “deep and enduring” support “as friend, ally and partner” when the American leader phoned Marcos a day after the May 9 elections.

Philippine Ambassador to the United States Jose Manuel Romualdez said Marcos and Carlson had a 45-minute meeting at the Palace after the presention.

In a Viber message, Romualdez said the President thanked Carlson for the COVID-19 vaccines donated by the United States. The donations stood at 29.3 million doses as of end-February.

“The President expressed his appreciation to the United States in helping the Philippines with the vaccines and that our long historical ties will take us to the future of our strong relationship,” Romualdez said.

Marcos, he noted, also wanted to have “more trade, not aid, from the US.”

In her speech at the Palace, the US ambassador said her country would cooperate with the Philippines also to forge new trade deals, protect its marine resources, develop clean energy and address climate change.

“You have a reliable partner in the United States on all these issues,” Carlson told Marcos. “With your leadership, we are glad that our bilateral relations are off to an excellent start.”

“I feel especially fortunate to arrive in the early days of your administration,” she added.

Carlson previously served as US chargé d’affaires in Argentina. For the Philippine posting, she succeeded Ambassador Sung Kim who headed the US mission in Manila from 2016 to 2020.In a separate statement, the US Embassy announced that Heather Variava, its chargé d’affaires ad interim since September last year, will keep her post as deputy chief of mission.