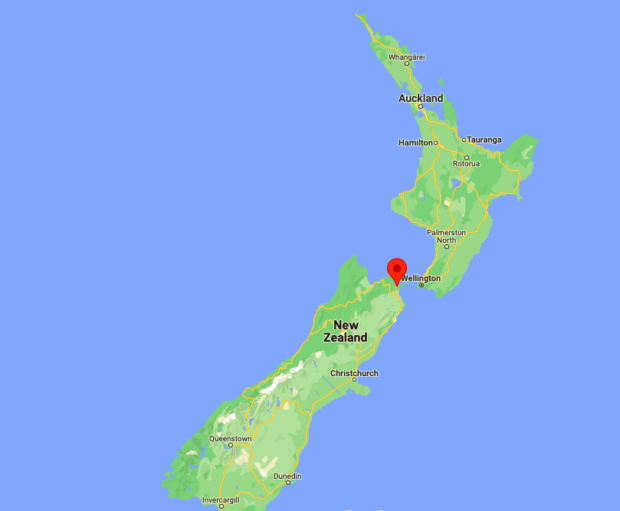 MANILA, Philippines — Seven family members, including Filipinos, were killed in a road crash south of Picton in New Zealand over the weekend, according to a report.

According to a report by news site Stuff, the group, which included members of the Filipino community, was on board a van when it collided with a truck Sunday morning.

The report identified the victims as Paul Brown, his wife, Diseree, and their son, Mark.

Diseree’s sister, Divine Dolar, and the latter’s daughter also perished in the crash, it added.

A relative’s partner likewise died in the crash along with their baby, the report added.

The two survivors remain confined in Wellington Hospital, one of whom is in serious condition while another is in a “serious but stable condition,” Tasman Police District said on its Facebook page on Monday.

Local police said authorities continue to investigate the circumstances of the accident.

“As such, the matter will be referred to the Coroner in due course. Police’s focus remains on gathering information to assist the Coroner, and on supporting the victims in this crash and our first responders,” it added.

Meanwhile, Philippine Ambassador to New Zealand Gary Domingo extended his condolences and prayers over the passing of the Filipinos.

He said the Philippine Embassy and Philippine Overseas Labor Office in Wellington are assisting the Filipino fatalities’ family.