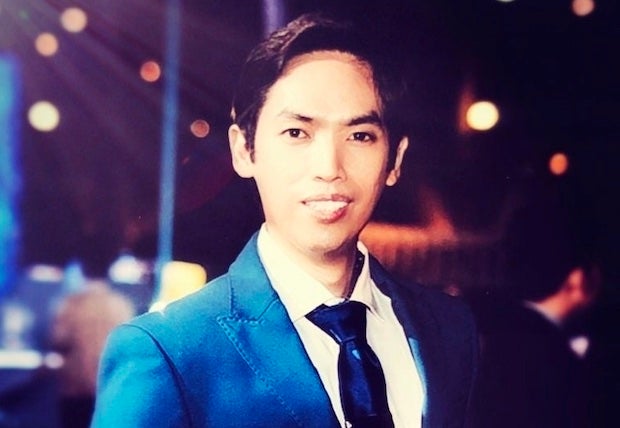 MANILA, Philippines — The Philadelphia shooting that took the life of a Filipino lawyer “could be a case of mistaken identity,” Philippine Consul General in New York Elmer Cato said, citing police sources.

“The fatal shooting of Filipino lawyer John Albert Laylo could be a case of mistaken identity, according to police sources,” Cato said over Twitter Tuesday.

The fatal shooting of Filipino lawyer John Albert Laylo could be a case of mistaken identity, according to police sources who say gunman appear to have fired at the wrong vehicle that was similar to what he was chasing. @teddyboylocsin @PHinNewYork @susanople @slyarriola @DFAPHL

Police sources, according to Cato, said the “gunman appear[ed] to have fired at the wrong vehicle that was similar to what he was chasing.”

Laylo was pronounced dead “some 30 hours” after the incident. He was 35.

Earlier, Cato told INQUIRER.net that the Philippine Consulate General in New York was in touch with local authorities and has “reached out to others who may have any leads on the shooting.”

Citing initial police reports received by the consulate, Cato said the Uber vehicle John and his mother were riding in “was fired upon from behind by unknown suspects on board a Nissan Maxima.”

“The still unknown suspects then pulled alongside the driver’s side of the [Nissan] Altima and fired more rounds before fleeing,” he added.

Cato said he has assured Laylo’s family of assistance in repatriating the lawyer’s remains.