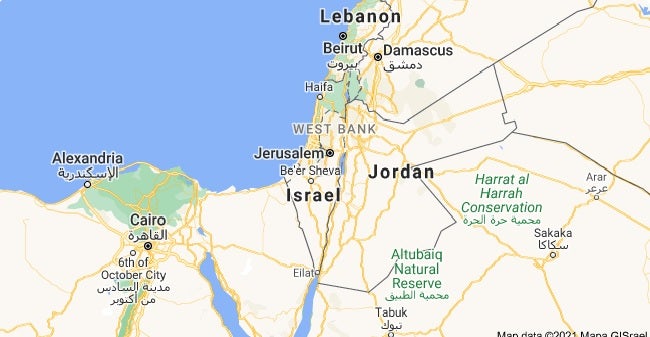 MANILA, Philippines — Israel has opened its tourism industry to Filipino workers, allowing them to be part of the hotel industry.

On Tuesday, Israel Ambassador to Manila Ilan Fluss sent off the first batch of 61 Filipinos bound for Israel as hotel workers.

“It is the first time that Israel is opening the hotel industry to foreign labor, which is very regulated,” said Fluss in a statement.

“We are happy to finally accept Filipino hotel workers. We are optimistic that the demand will grow, especially that Filipinos have proven their world-class service in the caregiving industry,” he added.

Many Filipinos in Israel, around 30,000 of them, are employed as caregivers.

The hiring of Filipinos in Israel’s hotel industry is part of the labor agreement signed during the visit of President Rodrigo Duterte to Israel in 2018, the Israel Embassy in Manila said.

Around 500 Filipino hotel workers will be hired for the initial phase of the labor agreement.

“More slots will open depending on the demand for hospitality-related jobs in the country,” it said.