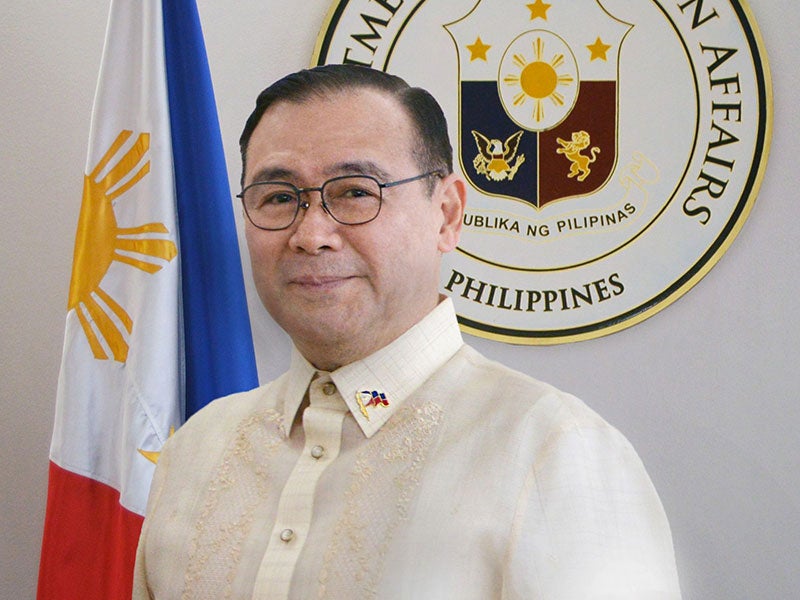 MANILA, Philippines — Foreign Affairs Secretary Teodoro Locsin Jr. would be heading to the United States to represent President Rodrigo Duterte in a summit between Washington and Southeast Asian leaders later this week.

Locsin will attend the summit from May 12-13, the Department of Foreign Affairs (DFA) said in a statement on Tuesday.

“Secretary Locsin is expected to join ASEAN leaders in a number of events hosted by U.S. President Joseph Biden, Jr. and other U.S. government officials during the two-day Summit that aims to enhance and chart the future of ASEAN-U.S. cooperation focusing on areas like pandemic recovery, health security, maritime security, climate change, clean energy transformation, digital economy, trade, and sustainable infrastructure, among others,” the DFA said.

Locsin’s attendance at the summit “reaffirms the Philippines’ commitment to collaborate with its neighbors and partners for a sustainable post-pandemic recovery and lasting peace and security in the region.”

Aside from Biden, Vice President Kamala Harris, members of the U.S. Congress, and the U.S. business sector will also hold discussions with the Asean leaders, the DFA noted.

“The ASEAN-U.S. Special Summit in Washington D.C. is the second special summit hosted by the United States since it became ASEAN’s dialogue partner in 1977, making it a momentous occasion celebrating 45 years of ASEAN-U.S. partnership,” it added.

Duterte was invited to attend the summit but he declined. The President will end his term this June without embarking on an official visit to the U.S., one of the Philippines’ longtime allies.