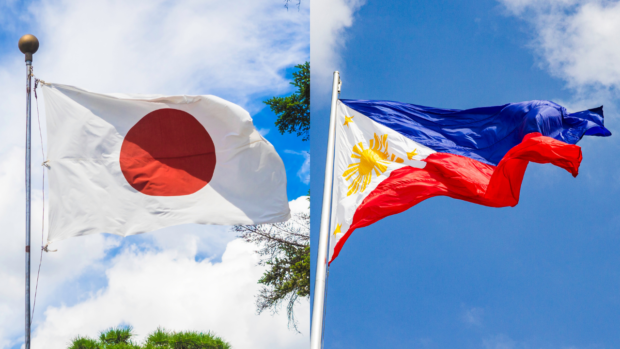 TOKYO — Japan and the Philippines are planning to hold a 2-plus-2 meeting for the first time in Tokyo in early April, it has been learned.

Foreign affairs and defense chiefs from the two countries are expected to agree to strengthen cooperation in maritime security in light of China’s increased nautical activities. They will also likely confirm a policy of zero tolerance for unilateral attempts to change the status quo in the East and South China Seas by force, following Russia’s invasion of Ukraine.

Prime Minister Fumio Kishida and President Rodrigo Duterte agreed to hold 2-plus-2 talks when they spoke via telephone last November. If it comes to fruition, the Philippines will be the second member of the Association of Southeast Asian Nations — following Indonesia — to hold such talks.

Japan is expected to hold a second 2-plus-2 meeting with India in mid-April in Tokyo, following previous discussions in New Delhi in November 2019.

Japan, Australia back PH in row