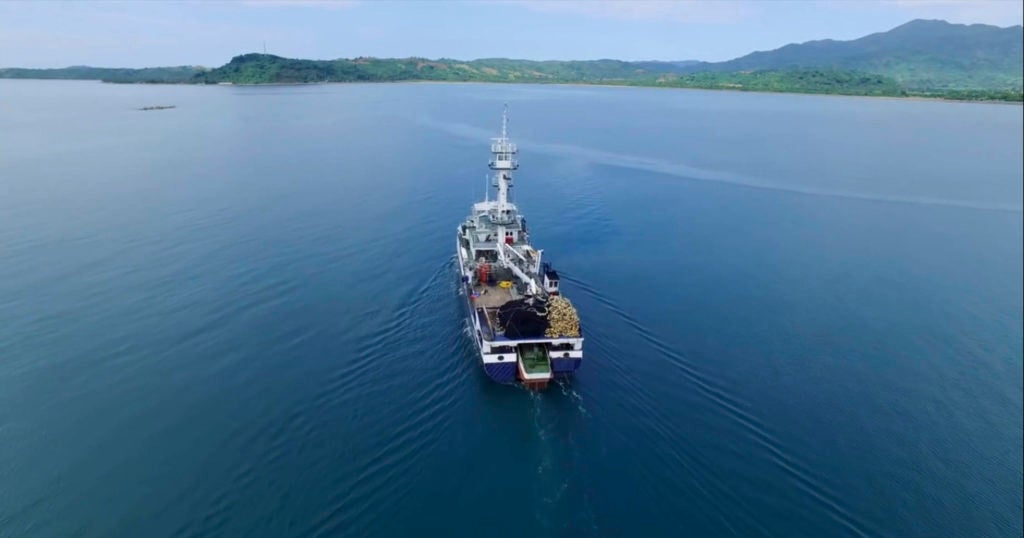 A team from the Department of Agriculture and the Bureau of Fisheries and Aquatic Resources explored Philippine Rise in May 2017 to assess the full potential of the 13-million-hectare underwater plateau off Aurora province. —SCREEN GRAB FROM THE FILM “BENHAM BANK: PHILIPPINE LEGACY FOR ALL HUMANITY” BY OCEANA PHILIPPINES

MANILA, Philippines — The Department of Foreign Affairs will lodge a diplomatic protest against intruders in the Philippine Rise, Malacañang assured on Wednesday.

This, after the National Security Council (NSC) earlier told a Senate hearing that there are still invasions in the Philippine Rise, formerly known as Benham Rise.

“When it comes to the Philippine Rise, the Department of Foreign Affairs will take the necessary course of action which is to file a diplomatic protest,” acting presidential spokesperson Martin Andanar said in a Palace press briefing.

During  the hearing of the Senate committee on economic affairs on Tuesday, NSC Deputy Director-General Rufino Lopez Jr. disclosed that “there are still incursions” in the volcanic ridge being claimed by the Philippines. He, however, did not mention the nationalities of the intruders.

“For the record, there are still incursions and our Coast Guard and the limited assets of the Philippine Navy are trying their best to conduct proper report of all of these incursions,” Lopez said.

The Philippine Rise is situated off Luzon’s eastern coast.

The United Nations acknowledged that Philippine Rise is part of the country’s continental shelf. China, however, countered that the country cannot claim it as its own.

An expert uncovered in 2018 that China named five undersea features in the Philippine Rise.