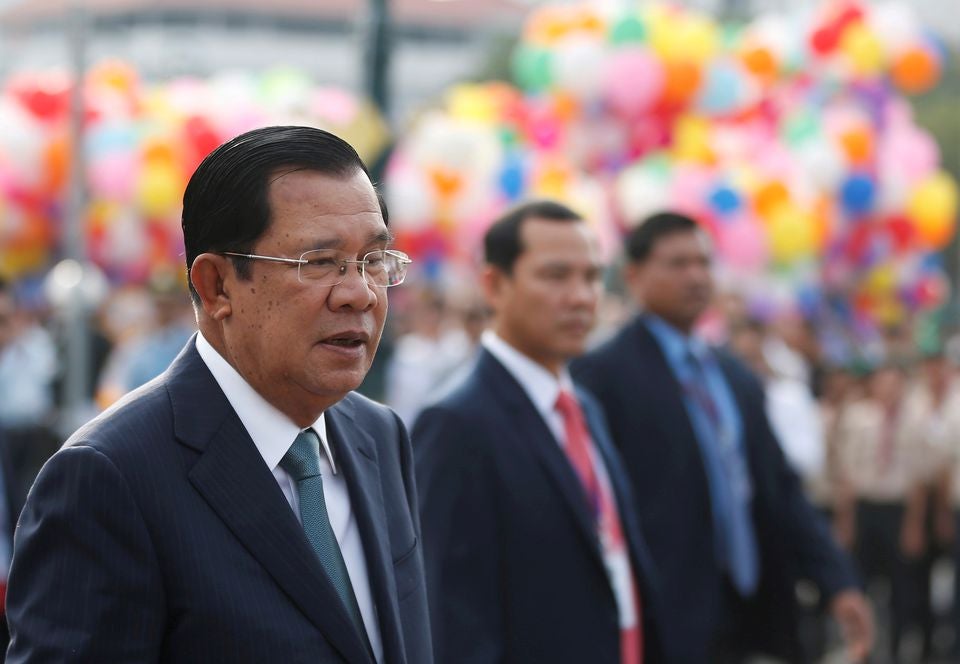 SINGAPORE — Myanmar has “all the ingredients for civil war”, Cambodia, chair of Southeast Asia’s regional bloc, has warned ahead of a visit by Prime Minister Hun Sen to the crisis-wracked country.

Myanmar has been in chaos since a coup last year, with more than 1,400 people killed in a crackdown on dissent by security forces, according to a local monitoring group.

Hun Sen, whose country this year holds the rotating chairmanship of the Association of Southeast Asian Nations (Asean) bloc, will visit Myanmar on Friday and Saturday in an effort to defuse the crisis.

“The political and security crisis in Myanmar is deepening, and has led to (an) economic, health and humanitarian crisis,” he said.

“We feel that all the ingredients for civil war are now on the table.

“There are now two governments, there are several armed forces, people are undergoing what they call the civil disobedience movement and (there is) guerrilla warfare around the country.”

He was speaking at a lecture Monday organized by Singapore-based think-tank the ISEAS-Yusof Ishak Institute.

The event was held under the Chatham House Rule, which means the speaker must give permission before his comments are reported to facilitate candor.

Cambodia’s foreign ministry on Tuesday gave permission for AFP to report his comments.

Prak Sokhonn rejected criticism that Hun Sen’s visit would legitimize the junta, and said the kingdom’s “immediate attention is on improving the situation in Myanmar”.

Efforts would remain focused on a peace roadmap and the “five-point consensus” agreed on by Asean leaders last year, he said.

The visit aims “to pave the way for progress” by “creating a conducive environment for inclusive dialogue and political trust among all parties concerned”.

Since the coup, there has been little sign of progress.

A visit by an Asean special envoy to Myanmar has been delayed after the junta refused to allow him to meet with ousted civilian leader Aung San Suu Kyi.

In response, the bloc excluded Myanmar’s junta leader from a high-level October summit, a rare rebuke by a group often criticized for being toothless.

Nevertheless, he said Cambodia was making efforts to allow Myanmar’s junta chief to resume attending meetings of the bloc again.

RELATED STORIES
They are not the doctors, they are the disease
Myanmar foreign minister visits Cambodia after Suu Kyi sentencing