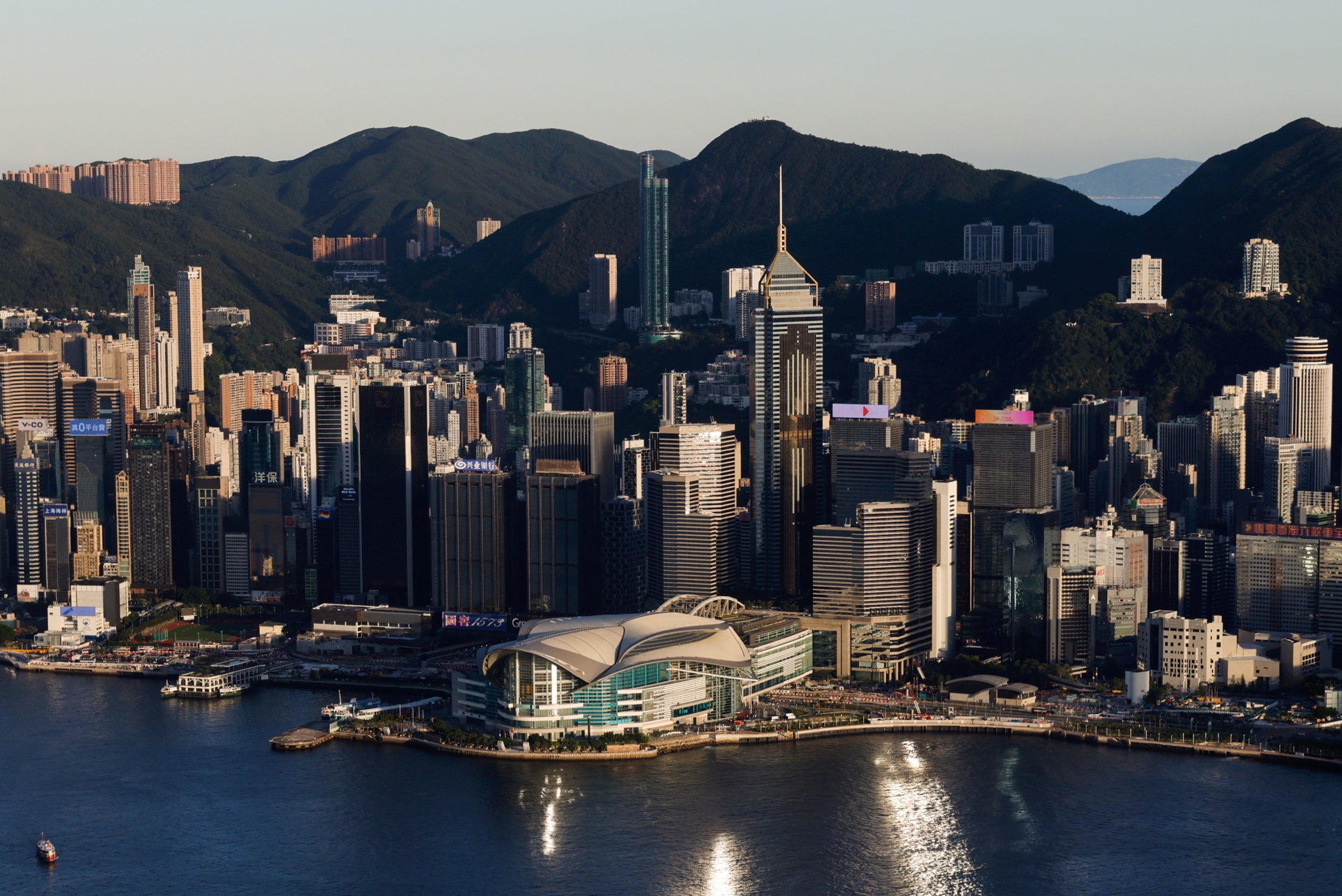 MANILA, Philippines — A group of publishers in Asia has raised concerns about the recent closure of two independent media outlets in Hong Kong, noting the recent pressures on the media sector after the passage of the National Security Law last July 2020.

The Society of Publishers in Asia (SOPA) said in a statement on Monday that Stand News and Citizen News have mentioned specific circumstances for their closures — in the case of Stand News, after former officials were arrested by the police; and Citizen News, to ensure the safety of its staff.

“In the past week, two Hong Kong independent media outlets, Stand News and Citizen News, have closed down; Stand News after former and current executives were arrested by national security police and its assets frozen; Citizen News announced its closure today, citing the safety of its staff as reason,” SOPA said.

“SOPA, the Society of Publishers in Asia, regrets the closure of these media outlets, which follows the shut-down of Apple Daily, and notes with concern the rising pressures on independent local media following the introduction of the National Security Law in July 2020,” it added.

In an earlier report, Citizen News cited the deteriorating media environment in Hong Kong as a reason for its decision to stop publishing.  This comes days after Stand News’ senior staffers were arrested for allegedly conspiring to publish seditious materials.

SOPA stressed that both Citizen News and Stand News are publications that have been cited by them, and other peers for their outstanding journalistic quality, gaining several awards from SOPA itself.

The group also stressed that Hong Kong, if it needs to continue flourishing as a financial hub, needs a free press and authorities that respect freedom of expression.

“Both organizations have been recognized by their editorial peers for the journalistic quality of their work, winning awards and honorable mentions at the annual SOPA Awards, for entries ranging from infographics to feature writing. Stand News won 1 award, 4 honorable mentions and 1 finalist in total over its seven-year history, while Citizen News received 1 award and 1 honorable mention in the four years of its operations,” SOPA said.

“The publishing industry in Hong Kong needs a viable independent media sector to flourish, create jobs and support our city as a business and financial center. We call on the Hong Kong authorities to respect freedom of expression and the press which are vital to the success of our industry,” it added.

Hong Kong has seen a series of protests dating before the COVID-19 pandemic arrived in the city, as demonstrators denounced the amendments on the Anti-Extradition Law, which boiled over to 2020 when China, which has control of the region, promulgated a national security bill for Hong Kong.

Since then, activists have been arrested, but the Hong Kong government insists that it is not targeting activists and the media.

In a scarred Hong Kong, ‘beautiful things are gone’