Climate change persists to exist—except this time, it has indeed taken a turn for the worse.

Based on the Intergovernmental Panel on Climate Change Working Group I report, “Climate Change 2021: the Physical Science Basis,” reducing global warming levels close to 1.5°C or even 2°C could be improbable without “immediate, rapid, and large-scale reductions in greenhouse gas emissions.” With all that is happening, it is time to have a real talk about climate change.

The drastic changes felt across the globe are making people antsy, scared, and confused. Despair is a common denominator because of the effects of climate change. 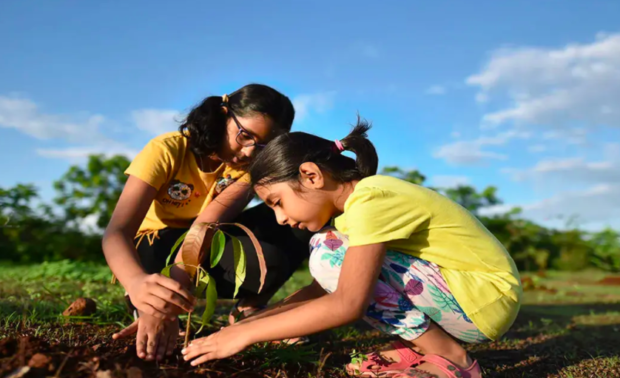 In response, the Upsilon Sigma Phi‘s Climate Action Network (CAN) held its U-Talk webinar to emphasize Unilever’s Climate Action Transition Plan. Addressing climate change as one of the greatest threats to economic stability, the discussion delved into the private sector’s efforts in reducing global greenhouse gas emissions in line with the Paris Agreement.

As a member of the oldest Greek-letter organization and fraternity in Asia, Unilever Vice President Communication SEA Ed Sunico knows by heart how Upsilon Sigma Phi has always been faithful in its principle of helping lead economic stability in the country and around the world.

According to the IPCC Climate Change Report, the world is running out of time in tackling the climate crisis, which is the core reason why Unilever Philippines has been speeding up its efforts in protecting the planet. Sunico says that climate change’s effects on the world soar above and beyond just the environmental sphere. Its social and economic impact could lead to global instability in which lives and livelihoods are affected. This, according to Sunico, explains how climate change and social inequality are deeply intertwined.

This is where Unilever’s Climate Transition Action Plan comes in. 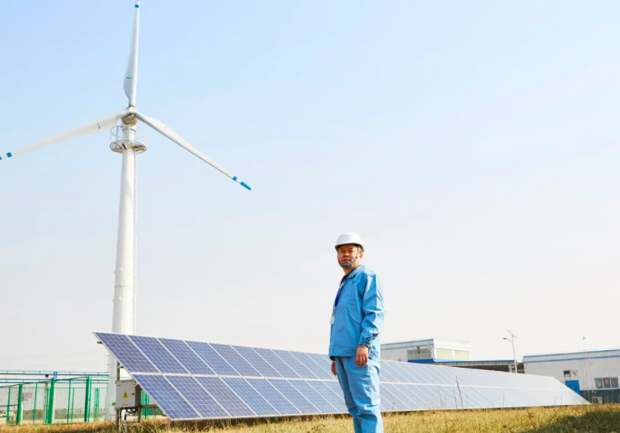 The Climate Transition Action Plan consists of a variety of targets and actionable steps to combat the crisis through an emissions reduction roadmap that involves Unilever’s operations, value chain, and brands.

“We need to limit the global temperature rise by 1.5°C to avert climate catastrophe,” Sunico explains.

With this in mind, Unilever Philippines has set the game plan in motion, starting with its transition to 100 percent renewable grid electricity in all its sites through its partnership with First Gen. The roadmap also includes spearheading climate-action initiatives such as the “Kolek-Kilo-Kita” plastic collection program in hundreds of barangays nationwide, plant-based food transformation, and the shift to non-HFC (hydrofluorocarbon) point of sale ice cream freezers.

At the core of Unilever’s roadmap is to amplify the efforts of the government through the Department of Energy (DOE) in pursuing its e-mobility plan for the future. The DOE has always advocated the acceleration of e-vehicles for Filipinos by providing dedicated lanes and helping drivers use electronic vehicles in the long run.

While this is just one of the initiatives the team laid out, Sunico acknowledges that there is still much to be done to boost climate resilience. Creating laws, policies, and initiatives are, after all, fully encouraged by the DOE.

To address the global problem, Upsilon-CAN’s main goal for the webinar is to generate awareness of the current climate situation and encourage more Filipinos to come up with initiatives to resolve the crisis together.

For more information on Unilever Philippines’ plans and initiatives, visit this link .